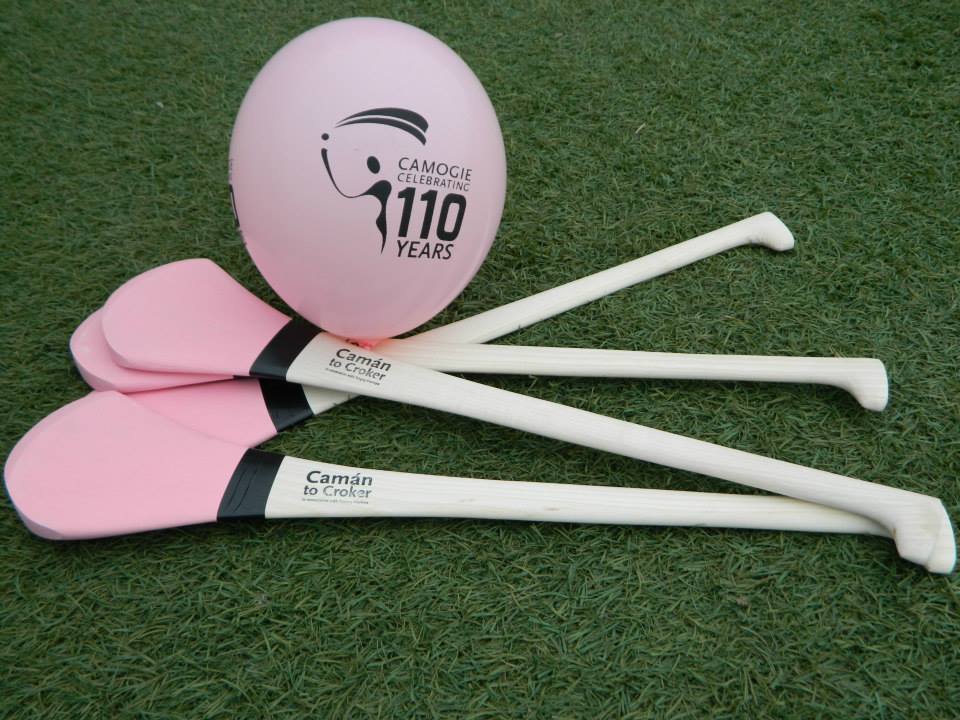 Camán to Croker in association with Clare-based Torpey Hurleys will take place on Saturday October 18th in Croke Park with 64 clubs attending this year’s event as part of the 110th anniversary celebrations of the Camogie Association.

This is the third year of the initiative which caters specifically for under-12 camogie teams. A series of regional blitzes took place earlier this year in Pearse Stadium, Semple Stadium, O’Connor Park, Tullamore and Clones.

Participating clubs were entered into a draw to attend Camán to Croker while a further ten clubs who hosted a Hurl Smart event were also chosen. Clare is being represented this year by Ballyea, Broadford and Newmarket on Fergus.

Speaking about Camán to Croker President of the Camogie Association Aileen Lawlor said: “Camán to Croker is a fantastic initiative promoting Camogie to young players nationwide. This year’s event will be a truly memorable experience for 64 camogie clubs and their players who will get to experience the thrill of playing in such an iconic stadium. The series of regional blitzes throughout the summer proved a huge success building momentum and excitement for Camán to Croker. I would also like to acknowledge the strong support of Torpey Hurleys for this initiative and we look forward to our continued partnership.”

Sean Torpey of Torpey Hurleys said: “As one of the leading manufacturers of top quality Hurleys, Torpey Hurleys are delighted to be involved as the title sponsor for this event. We are proud supporters of camogie and we are particularly pleased that we can support an initiative which provides young camogie players with a truly rewarding experience.”