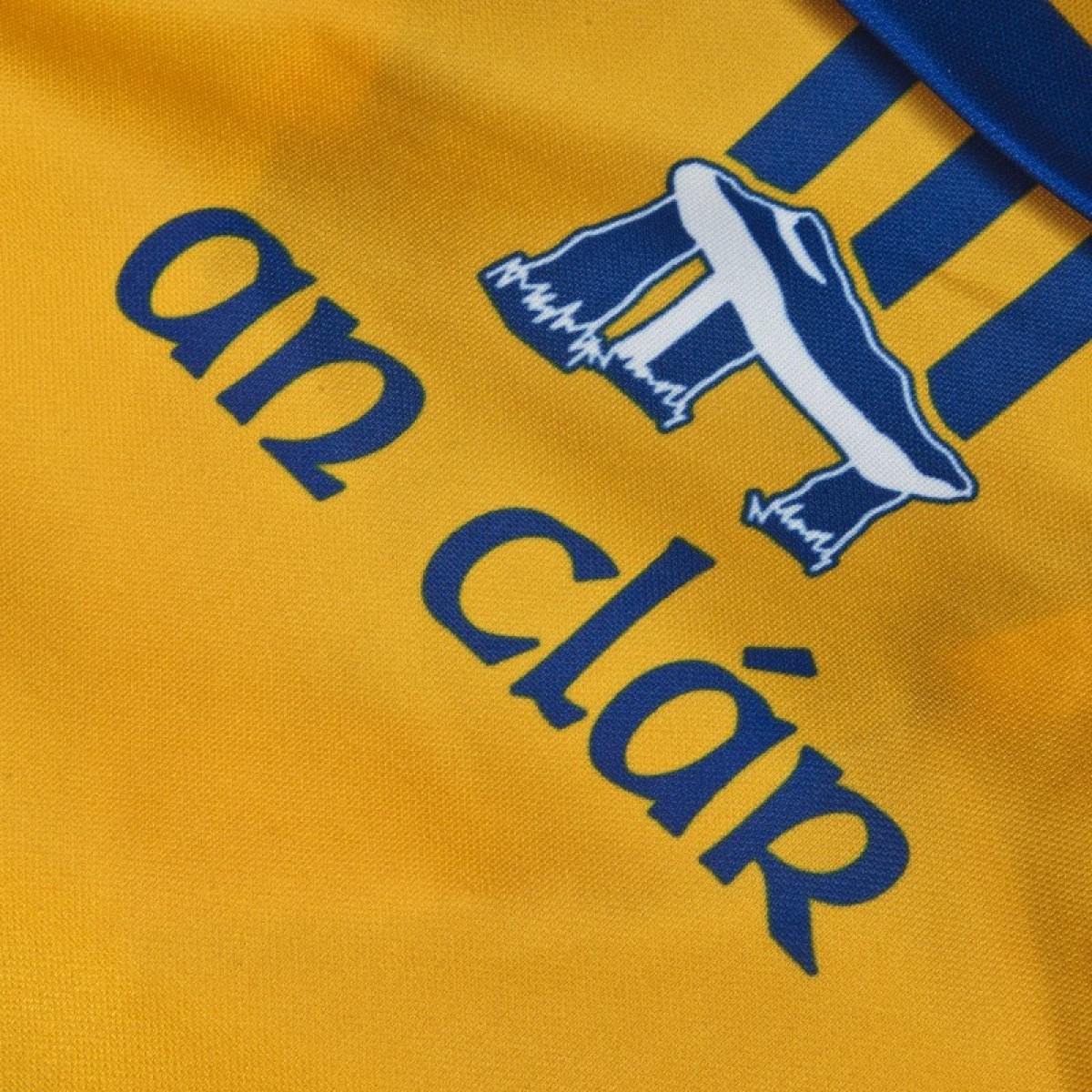 Davy Fitzgerald has named his starting fifteen for the Waterford Crystal Cup semi-final with Cork that takes place in Mallow at 13:00 on Saturday afternoon.

Clare have made only one change from the side that defeated Tipperary last week in Sixmilebridge. Match winner in the quarter-final, Newmarket-on-Fergus man Colin Ryan is rewarded for his display last week with a starting position, Clonlara’s Colm Galvin makes way as a result.

Since Fitzgerald took the reigns as Clare manager in 2012, the Banner have reached the penultimate stage of the pre-season competition on each occasion, taking home the silverware in 2013. Heading to Mallow, tomorrow the Sixmilebridge man and his management team will be hoping to book their place in the final.

Following an impressive performance last week on his debut, Ballyea’s Gearóid O’Connell will continue at wing back. He is flanked by Conor Ryan in the centre and Miltown native Conor Cleary on the other wing. There is no room in the side for Joint Captain, Cian Dillon, Vice Captains Patrick O’Connor and Conor McGrath along with John Conlon who made an impact when being introduced last week.