The latest in a series of events aimed at attracting audiences back to 69 O’Connell Street, formerly The Belltable, continues next week when local visual artist Liz Ryan hosts her latest exhibition.

Limerick Arts Encounter, an initiative rolled out in September by Limerick Arts Office, the Arts Council and the Lime Tree Theatre, features a comprehensive programme of theatre, film, music, literature and the visual arts. The pilot programme is scheduled to run until March 2014.

Liz Ryan’s Collective, curated by Michele Horrigan, will be launched at 69 O’Connell Street next Wednesday (27th November) at 6pm and continues until January 8th 2014.

Commenting on the exhibition, Michele Horrigan stated: “Liz Ryan’s research into Limerick’s folk and vernacular art traditions is presented in her first solo exhibition. Working closely with local sculptors and painters such as Bobby Duhig, Stephen Cowhey and Dan O’Neill, Ryan’s exhibition points to a compelling and complex impulse of creativity in Limerick, one that until now has had little opportunity to be discussed and celebrated.”

“Within her practice Liz has, for several years now, explored creativity in the everyday environment of the Mid-West, tracking down individuals, documenting sites of activity, mediating and developing exhibition platforms for a growing group of untrained individuals. She sees this work as a journey of investigation with a plethora of discovered and as yet undiscovered modes of visual art in our midst,” added Ms. Horrigan.

Meanwhile, local artist Dan O’Neill is inviting members of the public to visit his studio. Interested persons are asked to meet at 69 0’Connell Street on Friday, December 13th at 2pm. 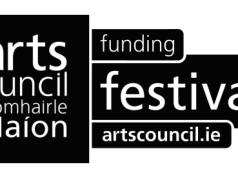 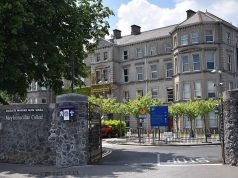 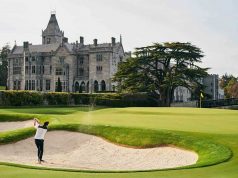 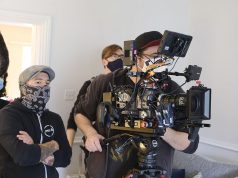 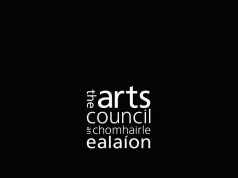 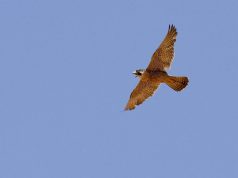 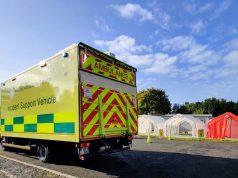 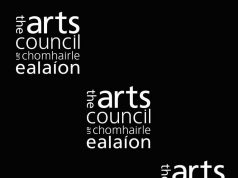