Gardaí are investigating a fatal traffic collision, which occurred at about 8.30pm last night on the Gort Road in Loughrea, Co Galway.

A male cyclist in his late 60s was struck by a car close to pedestrian lights on the Gort Road and the offending vehicle drove away from the scene in the direction of Gort. The car is believed to have been a blue BMW with a partial registration of 01 G

The injured cyclist was taken to University College Hospital Galway where he was pronounced dead shortly before 2am. A post mortem examination will be held later today.

The road at the scene of the crash is closed to facilitate a Garda Forensic Collision Examination of the area and is expected to remain closed for a number of hours.

Gardaí at Loughrea Garda Station are appealing for witnesses to the incident to contact them at 091 842870. 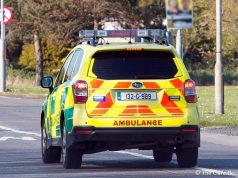 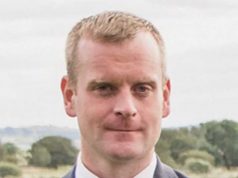 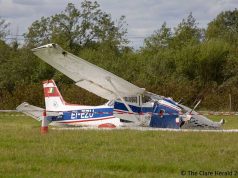 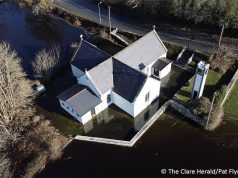 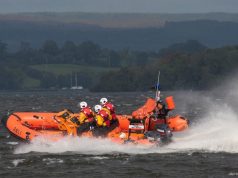 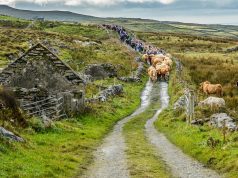 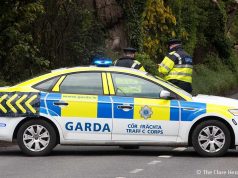 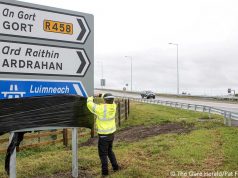 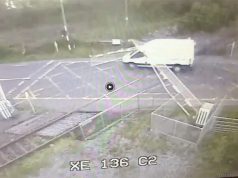