Clare Fine Gael Senator Tony Mulcahy says he has received confirmation from Minister of State Fergus O Dowd TD that a compulsory charge for anglers will not be introduced in the context of the proposed new inland fisheries legislation.

Senator Mulcahy was responding to concerns raised by some angling bodies that a charge was being considered.

“The Minister of State has confirmed to me that there is no such proposal for consideration,” he explained.

Senator Mulcahy continued: “The context for new legislation is the need to bring the legislative code in the sector into a system that is fit for the 21st Century.  In that regard, under existing legislation breach of fisheries legislation can result in prosecution, potentially leading to imprisonment.  It has been raised in consultation as to whether there is a better way and if lesser breaches could be taken outside the court system perhaps via a fixed penalty system.”

“There are no predetermined proposals for any issue for new legislation and the consultation process is on-going. The Minister of State has made it clear that he wishes to see the fullest possible level of consensus before any proposals are finalised. He also gave a commitment at recent meetings with the Angling Bodies that no proposal will be finalised until the current round of inter-federation discussions are complete, and that he will not facilitate any proposals which might be a source of division within the sector,” concluded Senator Mulcahy. 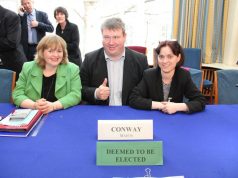 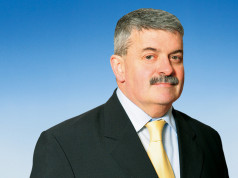 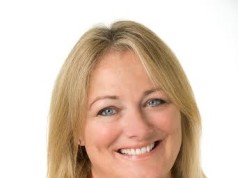 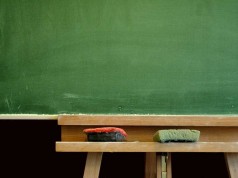 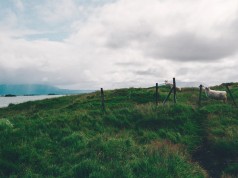 Over €25m in advance payments for Clare farmers