History was made in Dublin at the weekend when Clare’s first Taekwon-Do Master was promoted by the International Taekwon-Do Federation (ITF) Technical Committee.

Tim Forde is now one of only 16 people in Ireland to now hold the title of 7th Dan, Master.

5 other Clare instructors have also been promoted to 6th Dan.  Kevin Kinsella (from Ennis TKD), Stephen Ryan (from Quin TKD), Jamie Rigney (from Ballyea/Inagh TKD), Brian Coughlan (from Barefield TKD) and Adrian Byrne (from Shannon TKD) performed for an examiners panel of three, including Grandmaster Lan, a 9th Dan who is originally from Vietnam. The two gradings tested the candidate’s fundamental movements, sparring skills, power breaking and knowledge of the art.

The 6 Clare instructors were joined on the day by a number of international practitioners also testing, but, more notable, two more Irish Taekwon-Do Association (ITA) instructors; Paul Delea (Cork) and Terry Donnelly (Dublin). Both gentlemen were also promoted to Master. This now brings to 6, the number of Masters in the Irish Taekwon-Do Federation (ITA).

According to Stephen Ryan, Secretary General of the ITA: “All six Clare men gave very strong performances, which came as no surprise, given the hard training they had been doing for the previous number of months.”

“Possibly the most significant element of these promotions is that all the new 6th Dans trained under Master Forde in the earlier times of Taekwon-Do in Clare all starting as white belts in the Ennis and Shannon clubs. Clare is now the strongest region in Ireland for instructors at this level and would indeed rival most international regions of similar size,” added Mr. Ryan.

Other than the successful promotions, 2014 has already been a hugely significant year for Taekwon-Do in Clare. 2014 marks the 30th year of the martial art in the county, the 30th anniversary of the Shannon club, the 25th anniversary of the Ennis Club and the 10th anniversary of the Quin club.  Since ITF Taekwon-Do started in Shannon in 1984, it has gone from strength to strength with a total of 9 clubs now operating in Clare, and in more recent years a further six opening in Limerick and one in Galway that are overseen and examined by Clare instructors.

“This success is in no small way due to the fact that the recently promoted instructors and Master are dedicated to the martial art and are involved on many different levels including the National Team, the ITA Business Committee and Board of Directors as well as travelling both nationally and international to further their own knowledge and experience,” stated Mr. Ryan.

“There will hopefully be some more black belt promotions for the Clare region in the coming weeks as 8 students of Ennis, Shannon and Quin go forward for the ITA national black belt testing. If their instructors are anything to go by, they should have no problems!,” he concluded. 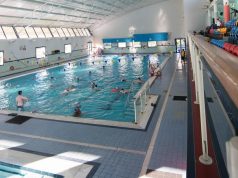 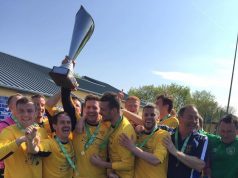 Clare Soccer League “up there with the best” 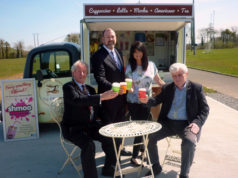 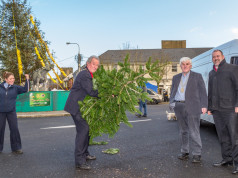 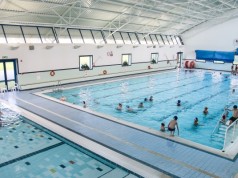 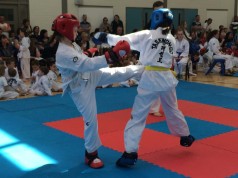 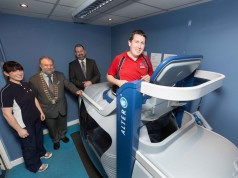