A new centre that will be able to track aircraft in distress from space will be based at an Irish Aviation Authority (IAA) facility in Co Clare.

It has been confirmed that the Aireon Aircraft Locating and Emergency Response Tracking (Aireon ALERT) will be managed from the IAA’s North Atlantic Communications Centre in Ballygirreen near Newmarket on Fergus.

Aerion, based in North Virginia in the US, is currently developing the world’s first space-based Automatic Dependent Surveillance – Broadcast (ADS–B) global air traffic surveillance system which, it’s hoped, will eliminate the issue of ‘losing’ an aircraft like Malaysian Airlines flight MH370 that disappeared without a trace last March.

The global emergency tracking solution will be provided as a public service to the aviation community, free-of-charge, and will allow rescue agencies, air traffic control providers or airlines to request the location and last flight track of any ADS–B equipped aircraft in distress.

The service will complement ground-based air traffic surveillance systems currently in use by giving a new independent surveillance layer worldwide and by seamlessly relaying position and status information of aircraft flying over oceans, poles and remote regions to air traffic controllers on the ground. The IAA is an Aerion project partner in the developing the system.

“I’m particularly pleased with the decision to locate the Aireon ALERT facility at the IAA’s North Atlantic Communications Centre in Ballygirreen. Ireland’s unique history as a North Atlantic Air Traffic Control service provider since the 1930s, in tandem with our position as a politically neutral state and our reputation for fairness for all users, will ensure the success of Aireon ALERT,” Mr Brennan added.

Aireon President and CEO Don Thoma said: “We’re pleased to announce this significant step forward in the Aireon ALERT service. Recent events further highlight the importance of having a system that offers real-time, global surveillance of aircraft to be able to provide quick, accurate information to search and rescue teams in emergency situations.”

Aireon is deploying a global space-based ADS-B surveillance capability, providing direct air traffic controller visibility of flights operating in all of the world’s flight information regions, focused on improving the efficiency and safety of aircraft operations.

When fully operational in 2017, the system will create a powerful platform capable of tracking ADS-B equipped aircraft around the globe in real time. 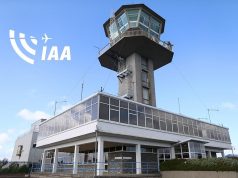 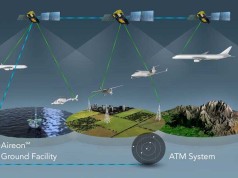 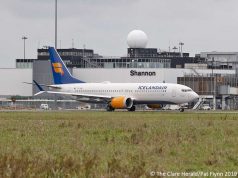 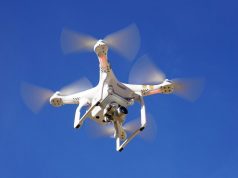 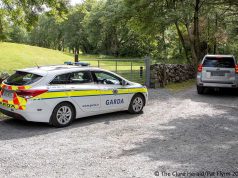