It now looks like the 32nd Dáil will be made up of a Fine Gael/Fianna Fáil coalition if the money is anything to go by, according to Boylesports.

Following further support throughout the weekend it’s now odds on at 5/6 that it will be a Fine Gael/Fianna Fáil coalition, having initially been installed at 7/4 over two weeks ago. A Fine Gael Minority is next in the betting at 7/1.

BoyleSports has also had to raise the band in the amount of seats that Fine Gael will win with it now Over/Under 54.5, having been initially Over/Under 52.5. Both Over 54.5 and Under 54.5 can be backed at 5/6.

In the constituency betting, Fine Gael’s Joe Carey has been supported into 5/4 from 2/1 to win one of the four available seats in Clare with Sinn Féin’s Noeleen Moran eased to 2/5 from 3/10. 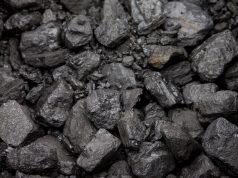 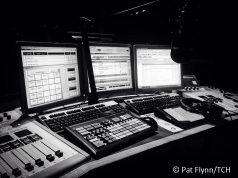 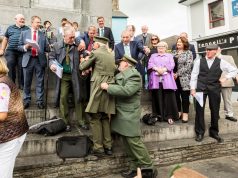 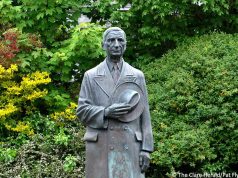 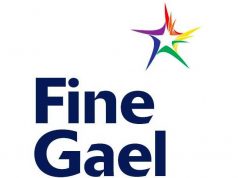 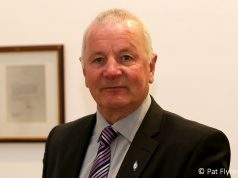