Kilmurry Ibrickane bowed out of the Munster Club Senior Football Championship when they came up against a superior and slicker Dr Crokes outfit.

One point from play is all Kilmurry Ibrickane could muster as they fell down in their backyard to a dominant Dr Crokes who will be targeting a serious assault on the club championship.

It was a tight competitive first quarter with the sides level on the sixteenth minute. Shane Hickey put the hosts in front one minute into the game with their only score from play. Points from Kieran O’Leary, Eoin Brosnan and Gavin O’Shea put the Kerry champions three points ahead at the break, a lead Kilmurry would have been content at the break knowing their opponents had enjoyed the bulk of possession.

Four minutes into the second half the Bricks had the wind taken out of their sails as Daithí Casey slotted a penalty to the back of the net past Ian McInerney. This increased their advantage to five points and although the majority of the 2,557 crowd were cheering on the Clare champions closing this game seemed to be out of their depth.

Crokes kicked the next five scores to double their advantage and to put the result beyond doubt and set up a semi-final clash on November 13th with Loughmore Castleiney of Tipperary.

These sides met in the competition in 2011 and 2012 where just a single point separated the teams, now four years on the gap was nine points.

As they reflect on the year gone by, Aidan Horse Moloney’s side will be thrilled to have brought Jack Daly back for the fourteenth time in their history. Ten of their starting fifteen were over the age of thirty and they needed more time to prepare for this game on the back of their County Final success seven days ago.

At the beginning of the year, Kilmurry Ibrickane’s aim was to win the championship, they did that and are delighted to have done so, they wanted to enjoy a Munster campaign but they must add more youth to the squad to ensure they remain a force for years to come. 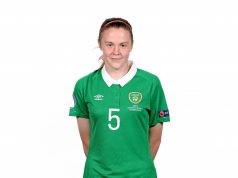 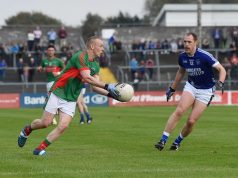 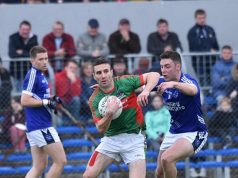 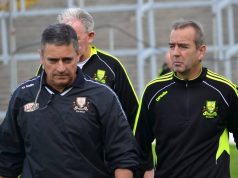 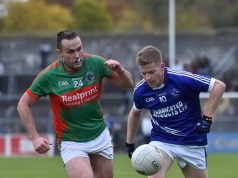 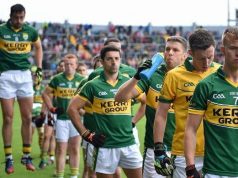 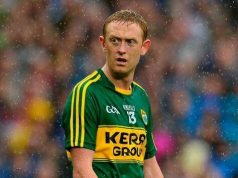 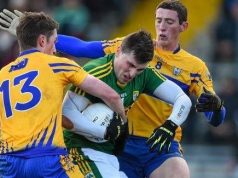