Some of the county’s soccer referees were recognised at a recent ceremony.

Treacy’s West County Hotel welcomed the Clare Branch of the Irish Soccer Referees Society which was formed in 1971, for a special ceremony last Monday.

Founding members Carl O’Neill and Seamus Ready along with Tony McInerney and Dave McCarthy who are both retiring received special presentations on the night. So did, Robert Hennessy in light of being awarded with a FIFA Badge. 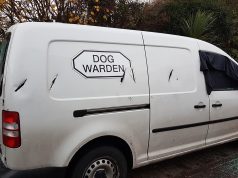 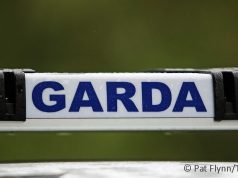 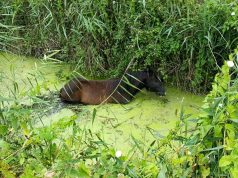