4.15pm – Gardaí investigating the road traffic collision in Quinspool, Parteen Co. Clare that occurred on the 26th September 2019, have released the names of the two male fatalities.

Details of the post mortem results are not being released at this time for operational reasons. 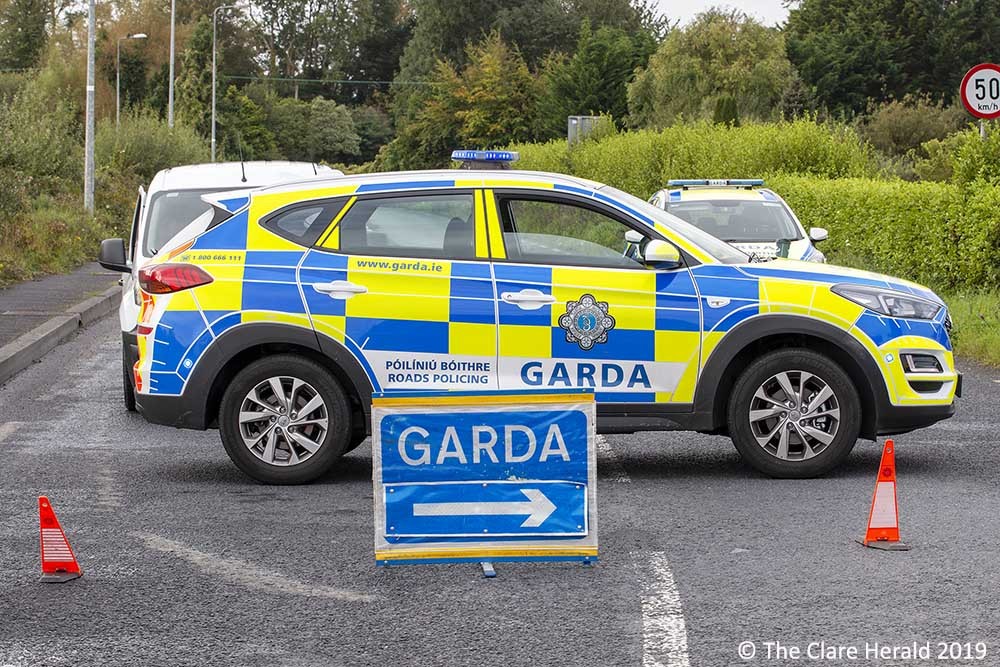 Two people have died and two others seriously injured in a single-vehicle crash in East Clare overnight.

Emergency services were alerted at around midnight to the collision at Quinspool, Parteen.

Two males in their early 20s were taken to University Hospital Limerick with what have been described as “serious injuries.”

Gardaí have confirmed: “It’s understood at this time one vehicle was involved. Two persons were pronounced dead and remain at the scene.”

A number of National Ambulance Service resources responded to the incident along with units of Limerick Fire Service and Gardaí.

It’s believed the car left the main road before colliding with a wall and bursting into flames. It’s also understood that an adult and a child died in the tragedy.

The road remains closed with local diversions are in place pending completion of a technical examination by Forensic Collision Investigators.

An incident room has been set up at Mayorstone Park Garda Station and Gardaí are appealing for any witnesses to this incident to come forward.

“Gardaí want to hear particularly from any motorists who were travelling in the area between 12am and 1am who may have Dashcam footage,” a spokesman said.