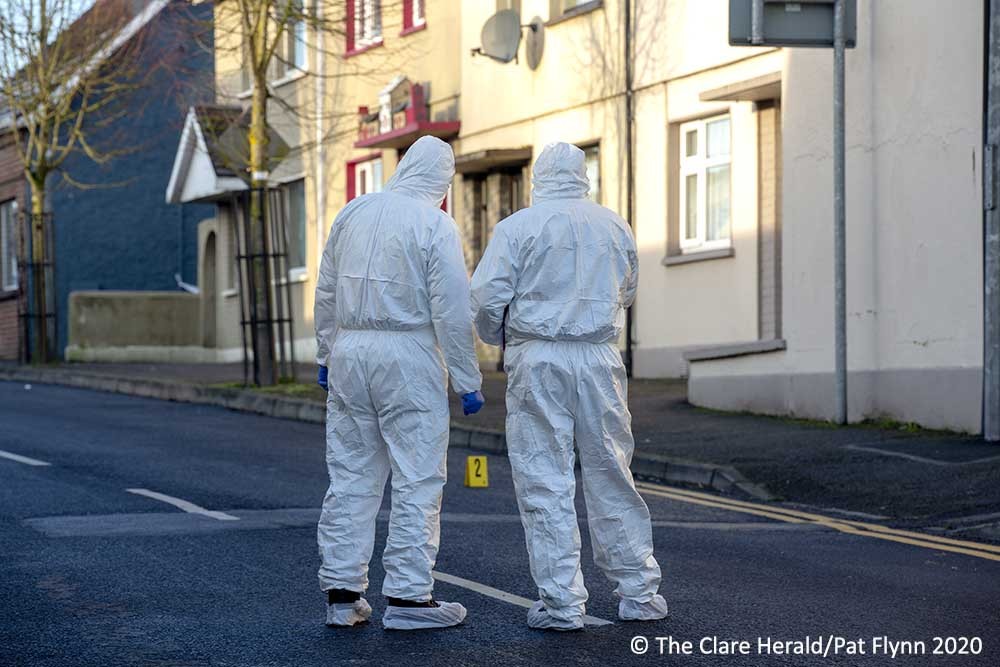 One man (20s) was arrested in Dublin on Thursday 25th February, 2021 and is being detained under Section 50 of the Criminal Justice Act, 2007 at Shannon Garda station.

The second man (20s), was arrested in Limerick yesterday morning, Saturday 27th February, 2021 and is being detained under Section 42 of the Criminal Justice Act, 1999 at Ennis Garda station.

This brings to six the number of people arrested as part of this investigation. Investigations by Gardaí from Shanon station are ongoing. 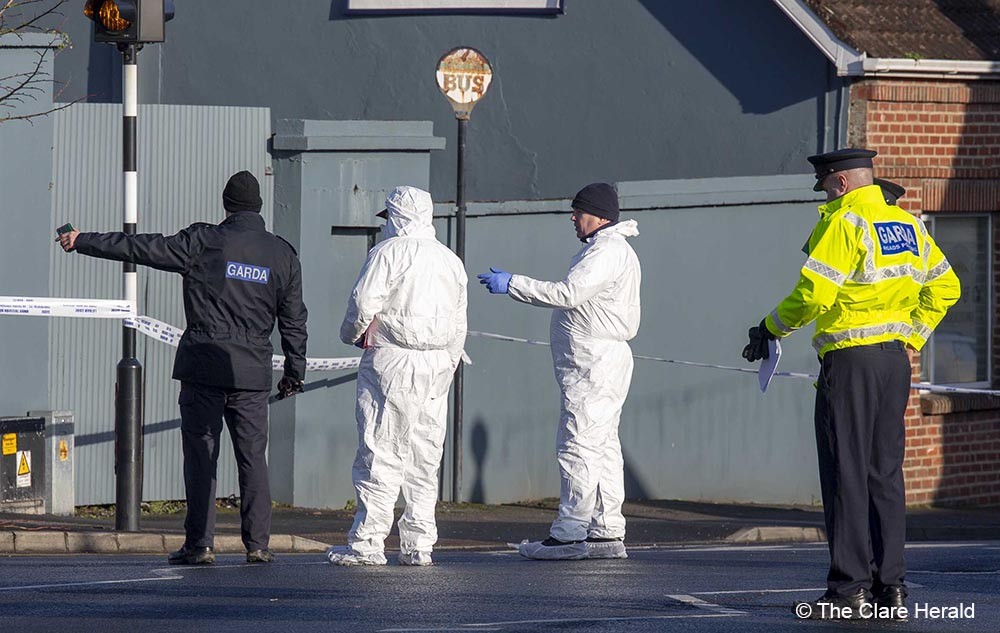 The shooting occurred on the main street in Sixmilebridge shortly after midnight on January 18th last year. A music festival was taking place in the village at the time.

Both injured men, aged 21 and 66, were treated at the scene before being taken by ambulance to University Hospital Limerick.

It’s understood that at least two men wearing balaclavas were seen getting out of a car while as many as eight shots rang out according to one local at the time.

A section of the main street of Sixmilebridge and the carpark adjacent to the local church were sealed and traffic diverted away from the area until a detailed technical examination was completed. 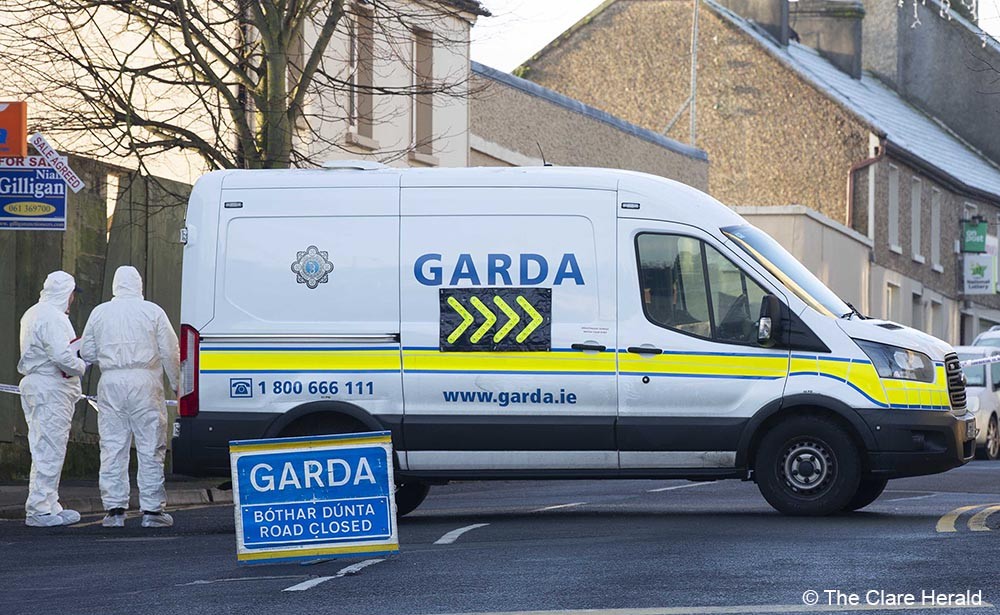