“A place as old as time,
Full of tunes and rhyme,
Oh, there’s something in the air On the coast of Clare.” 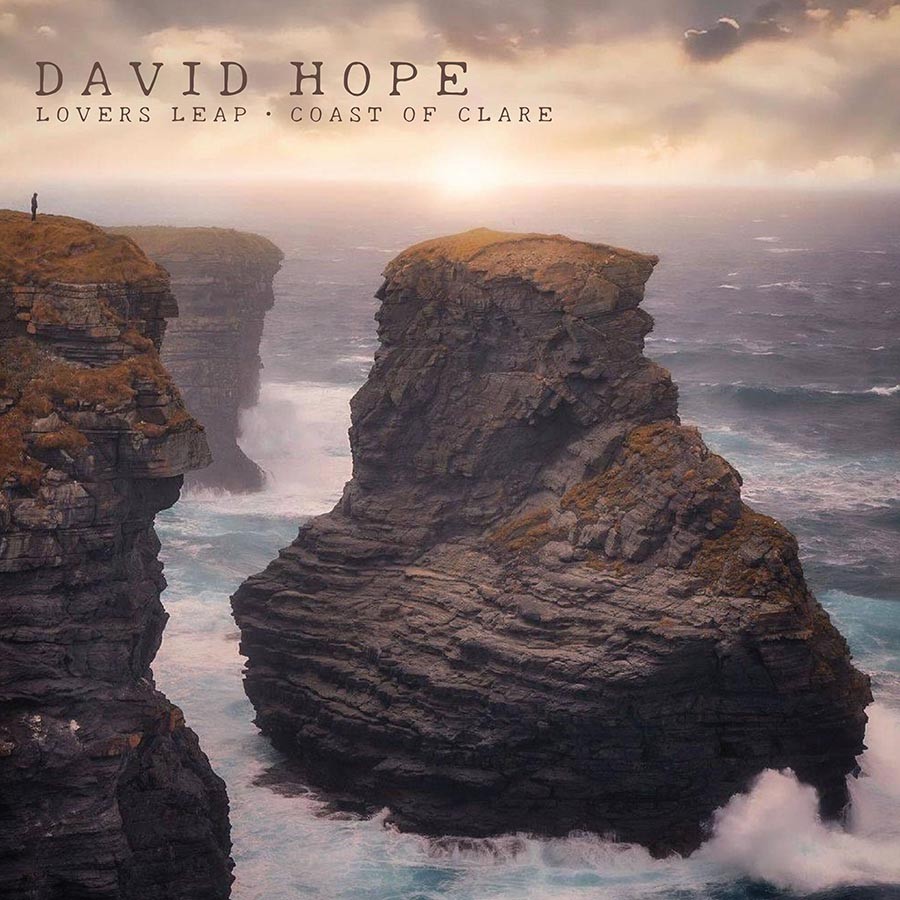 The track is an atmospheric ode to Hope’s home county of Clare and its Atlantic coastline, “So wild and so strong”.

The song speaks to a reawakening of a deep connection and passion for County Clare’s captivating mystery: “My eyes opened wide and I saw with pride, what I’d loved for so long”.

The song draws inspiration from a visit to the stunning Loophead Peninsula, where a young Hope spent many summers fishing and exploring.

The track was recorded at Monique Studios in Midleton, Co. Cork. The single was engineered and produced by the renowned Christian Best, who also provides the mesmerising drums and percussion for the track. Hope is joined by both international and homegrown musicians, Stefanie Hess (Switzerland) and Kealan Kenny (Ireland). Internationally acclaimed, Stefanie Hess, provides double bass and celebrated session musician, Kealan Kenny, performs on electric guitar and slide. 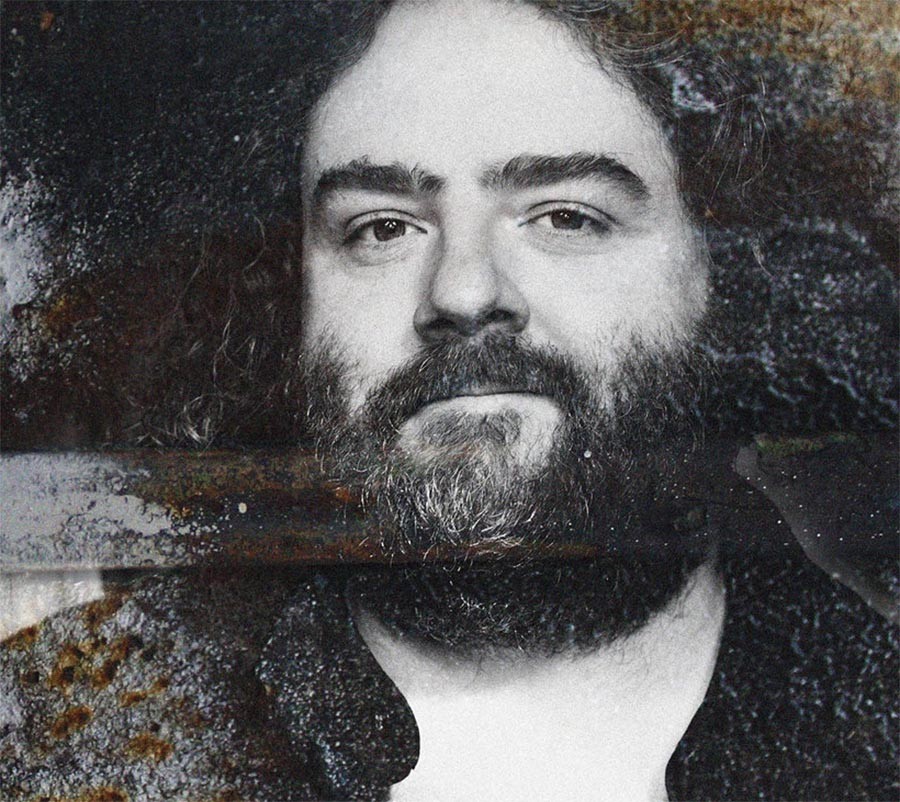 Photography for the single artwork was shot by outstanding and well-known Clare based photographer/ videographer, Frank Cosgrove. Hope and Frank collaborated to create something that visually captures what ‘Lovers Leap (Coast of Clare)’ means.

David Hope is a Clare based singer – songwriter. ‘…and the Sea’ will be Hope’s fifth studio album release.