The popular Ennis Trad Fest has made a welcome return this year following last year’s cancellation due to the pandemic.

Ennis will play host to the 27th running of the event which got underway this evening. The festival will continue until Monday with a range of events and top class musicians.

Among this year’s highlights will be three concerts in the Queens Hotel. On Friday night Tola Custy and Cyril O’Donoghue will perform live tracks off their critically acclaimed 1994 album “Setting free”.

Saturday night the popular and multi-award-winning quintet Goitse will take to the stage while on Sunday Angelina and Peter Carberry, Dan Brouder and John Blake, the Five Star Quartet and Colm Murphy will perform.

A number of album launches will also take place during this weekend’s festival.

Concertina player Hugh Healy from Corofin Co. Clare will launch his new album Ceolaire. He has played in Clare with many musicians, among those his brothers Colm (accordion) and Eric (fiddle). Hugh recorded his first CD “Macalla na hOige” in 2004 with his brother Colm.

Ennis Trad Fest will also feature a session trail which take in venues across the town. 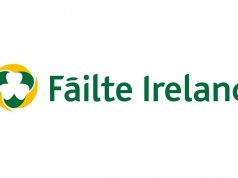 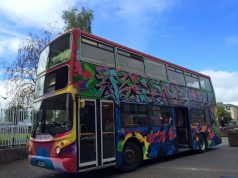