CLOSE
Sunday, May 22, 2022
THE CLARE HERALD Breaking news for Clare people at home and abroad
Home News Community and Voluntary Man dies after being swept out to sea
SHARE
Facebook
Twitter

The man has been named locally as Paul Dillon originally from Tullycrine, Co Clare.

A man has died after he was swept out to sea while walking along the shoreline in West Clare this afternoon.

The exact details of the circumstances surrounding the tragedy are not yet known however, it’s understood that the man in his 30s had been walking on the shoreline near Farrihy Bay north of Kilkee when he lost his footing and and fell into the sea.

Emergency services responded to the area by land, air and sea and commenced a search. Coast Guard personnel travelled to the location by road along with Gardaí and ambulance paramedics. The local Coast Guard team also launched their rescue RIB (rigid inflatable boat) while the rescue helicopter conducted a search of the area from George’s Head north to Farrihy Bay. 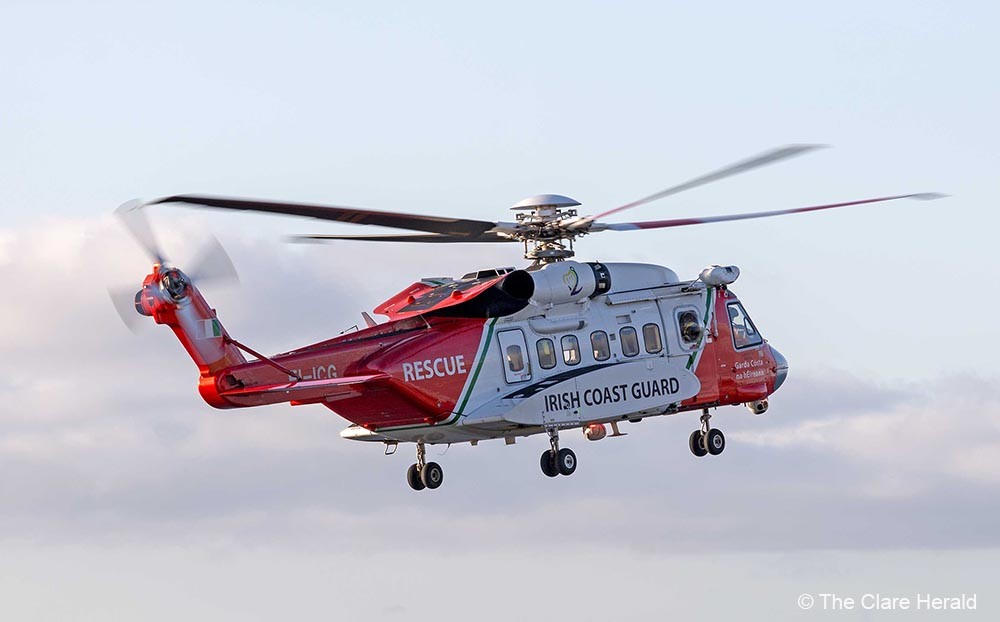 At around 3.10pm, the casualty was located and recovered from the water by the Kilkee Coast Guard boat team. The helicopter and RNLI lifeboat were stood down and released to return to their bases after it was confirmed that a body had been recovered.

The body was taken back to the Coast Guard station in Kilkee where Gardaí, a doctor and priest were waiting. The man was formally pronounced dead at the station and his body was later removed by hearse to University Hospital Limerick where a post-mortem examination will be carried out later. The county coroner has also been informed of the tragic incident.

Gardaí are investigating the circumstances of the accident.