In a statement this evening, An Garda Síochána said: “Following the recovery of a body in the Liscannor area of Co.Clare this afternoon, Friday, 8th April 2022, the missing person appeal in respect  of Thomas Gattringer, 40 years, has been stood down. An Garda Síochána would like to thank the media and public for their assistance in this matter.” 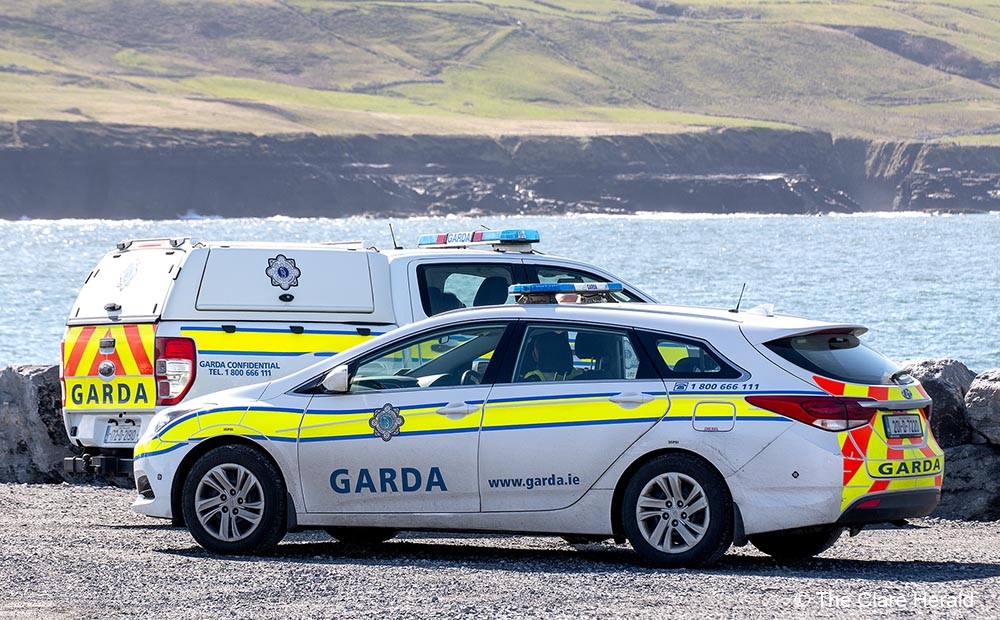 A body has been recovered from the sea off Co Clare this afternoon, the second in less than 24 hours.

While formal identification of the remains has to be determined, it’s believed that the body recovered today is that of the second of two men reported missing in the past week.

Yesterday afternoon, a body was spotted from the cliff top at Aill Na Searrach, part of the of the Cliffs of Moher. It’s understood that the discovery was reported by Gardaí by two former members of the Doolin Coast Guard unit.

Volunteers from Doolin Coast Guard launched a drone to investigate the discovery and confirmed the presence of a body. However, weather conditions were considered too dangerous to effect a safe recovery.

Gardaí requested divers from the Garda Water Unit to travel to Clare this morning to carry out a recovery operation. Two boats departed Doolin Pier at around 10.20am in what would be a two-hour operation to recover the body. 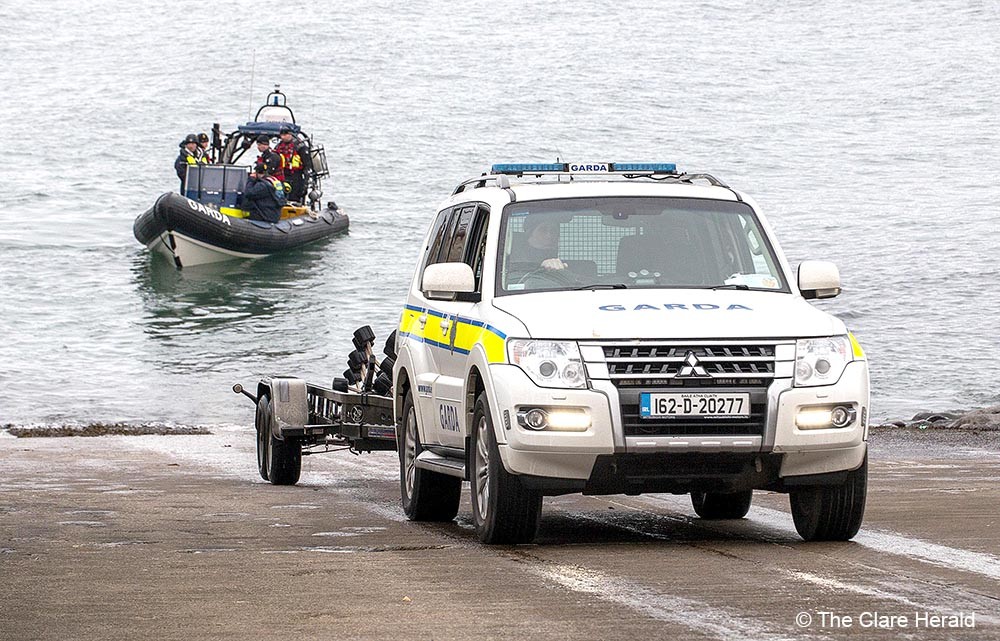 At around 12.30pm the divers safely recovered the body and transported the remains to Doolin Pier where they were met by local Gardaí, Coast Guard volunteers, a doctor and priest. When the man was formally pronounced dead his body was removed by hearse to University Hospital Limerick where a post-mortem examination will be carried out later.

Meanwhile, not long after the body recovered today was first observed on Thursday afternoon, a second body was spotted in the water about two kilometres south of the initial discovery. The crew of Rescue 115 had been conducting a search of the area when they spotted the body. The Aran Islands RNLI lifeboat was tasked to assist in the recovery operation.

Gardaí are treating both deaths as ‘personal tragedies’ and will prepare separate files for the coroner who will hold inquests at a later date. 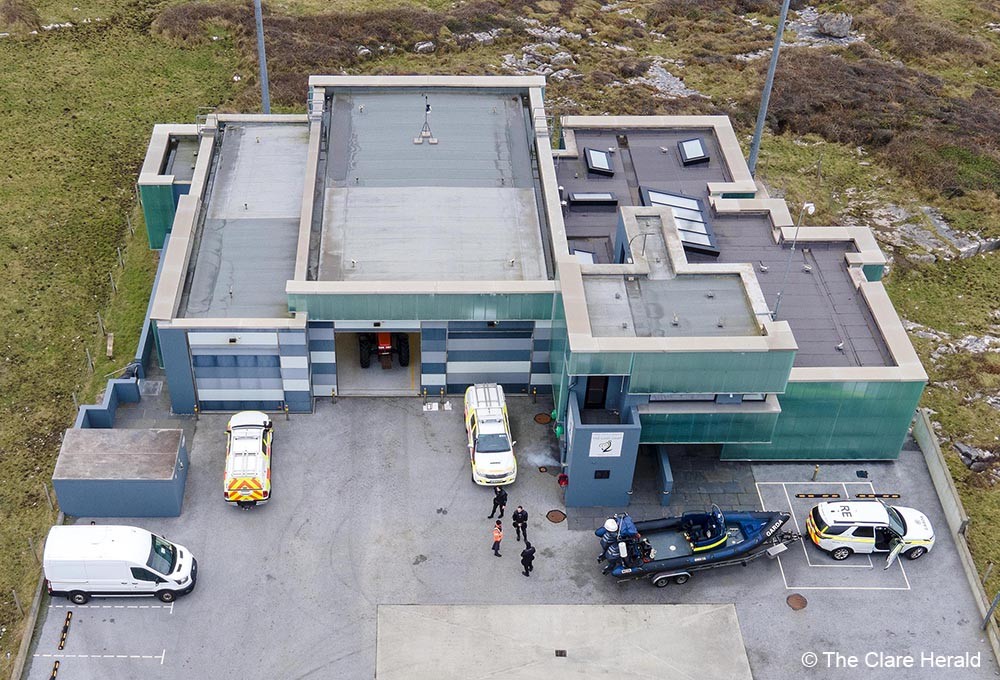 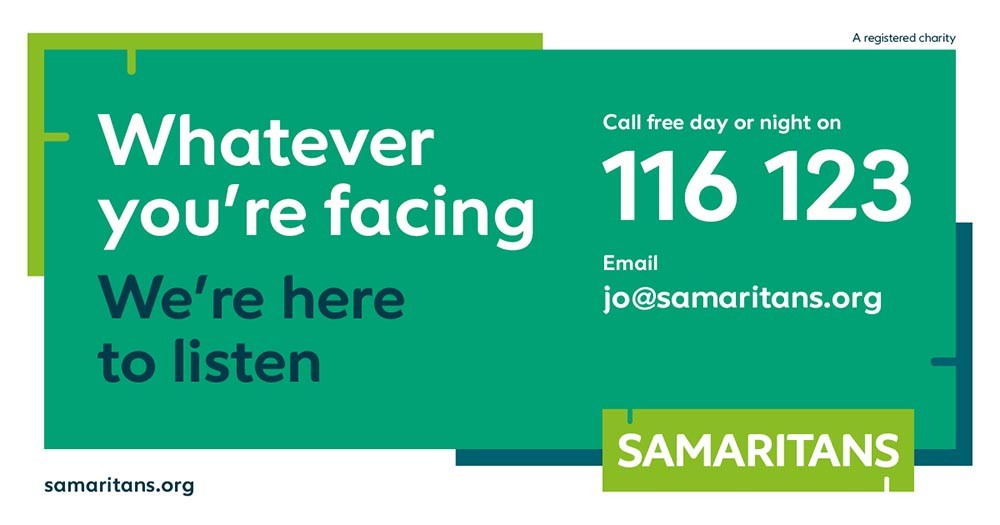