A proposed second NCT centre for County Clare that was due open in Shannon will now not be developed.

The National Car Testing Service (NCTS) has confirmed that the development has been halted “due to significant contractual difficulties”, and that “alternative locations in the area are being sourced”.

Independent Clare TD Michael McNamara, who received the news in response to a Parliamentary Question to the Minister for Transport, said it would come as a disappointment to the people of the town and the wider south and southeast Clare area.

He commented, “Construction work on the new centre had already commenced at the Smithstown Industrial Estate as far back as last summer, including the erecting of the centre’s steel structure, and it was expected that the centre would be operational by the end of last year.  This is very disappointing news as it would have inevitably contributed to reduced waiting times for tests at Clare’s only other operational centre in Ennis.”

Deputy McNamara said he has requested the NCTS to intensify efforts to identify a new location for the centre in the Shannon area, and to consider other locations throughout Clare for the development of an NCT centre.

“I would hope that a new site can be identified in Shannon for the proposed NCT centre as quickly as possible,” explained Deputy McNamara.  “Should a new location not be found, I have requested that the NCTS review the potential for developing a centre in Kilrush to accommodate thousands of people in the west of the county who face much longer than average journey times to an NCT centre.”

He continued, “In the past the NCTS has confirmed to me that the patterns of demand for testing and the need for test facilities in Clare are kept under constant review. I would hope that other locations throughout the county, such as West Clare, will now be considered.” 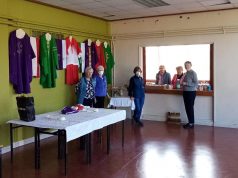 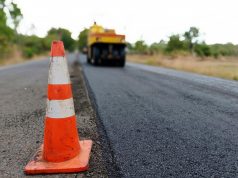 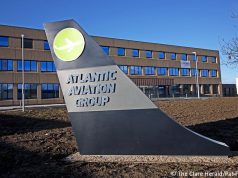 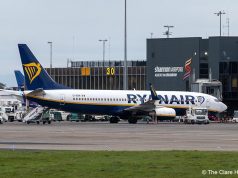