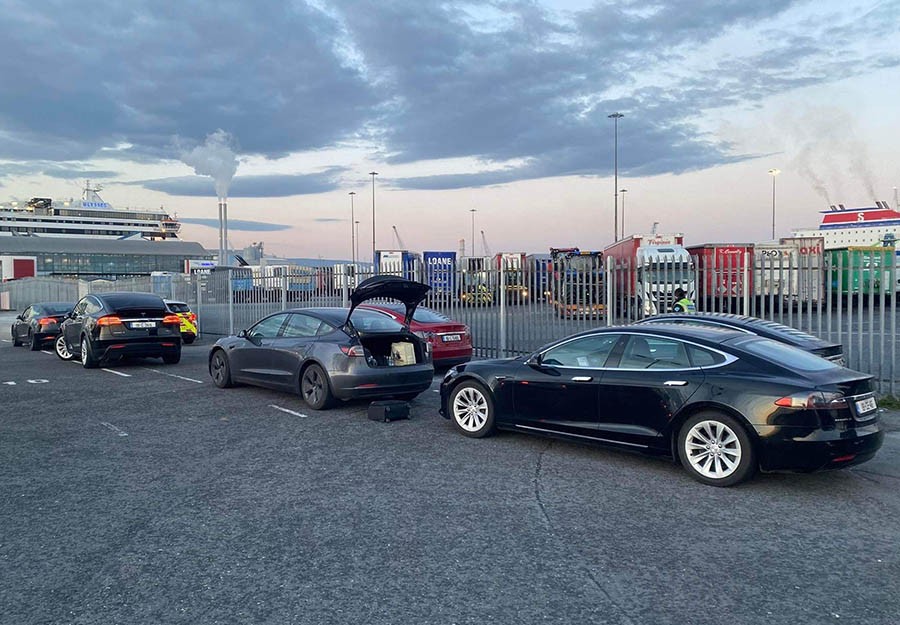 An Ennis man who drove across Europe as part of a convoy to bring displaced Ukrainians to Ireland is set to make the journey for a third time.

John Casey, founder of the Tesla Owners Group in Ireland, recently returned from Poznan in Poland. He travelled there as part of a humanitarian effort to help bring seventy Ukrainians back to Ireland by road and sea.

John said: “I’m part of a small group who have organised two missions bringing Ukrainians to Ireland. My involvement came about as I’m president of the Tesla Owners of Ireland. This is an organisation of approximately 1,500 drivers of Tesla vehicles in Ireland.

Fellow Tesla Owner Tom McEnaney contacted me in early March about organising the owners and I sprang into action. On March 24th our first convoy of Tesla vehicles set off from Dublin Port and we returned to Ireland five days later with 70 refugees three dogs and four cats plus a further 20 arrived by plane a few days later.”

Their first project, organised in association with the Ukrainian Crisis Centre, as a convoy which travelled to Poland on March 24th with the intention of bringing 40-50 of the most vulnerable refugees to Ireland. In the end, they brought 72 people to Ireland.

John added: “On May 5th our second mission limited by ferry capacity set off and we returned on May 9th with 40 refugees plus 10 dogs and 10 cats. In addition to successfully helping people get to Ireland we have established a support network for the refugees here and many have found permanent accommodation and work through this network.

“A third mission is in the early planning stages,” John confirmed.

The group is continuing to fundraise on GoFundMe. 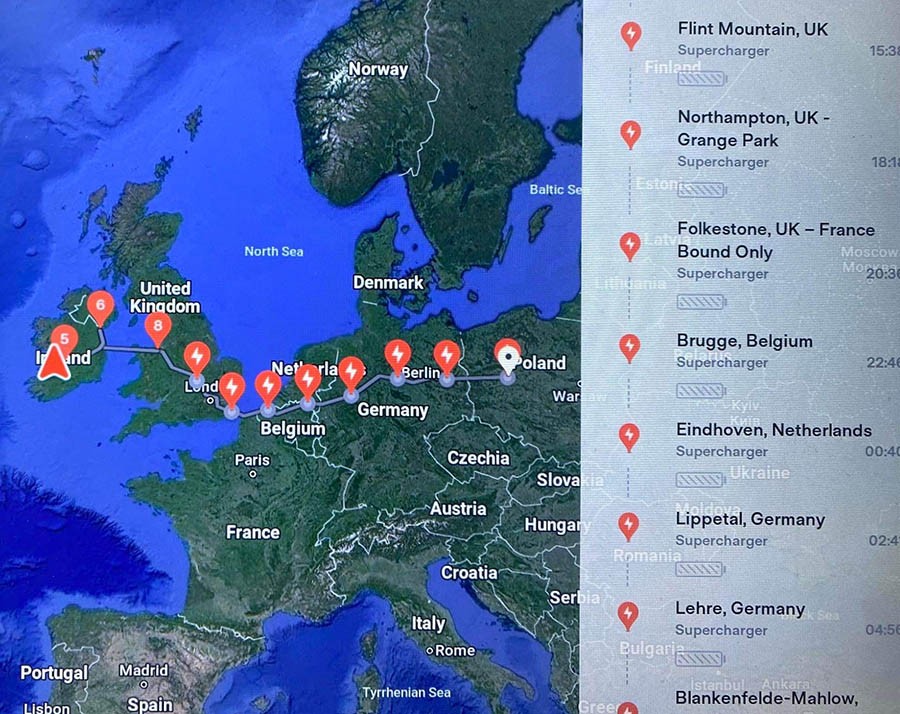 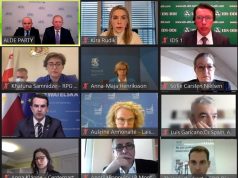