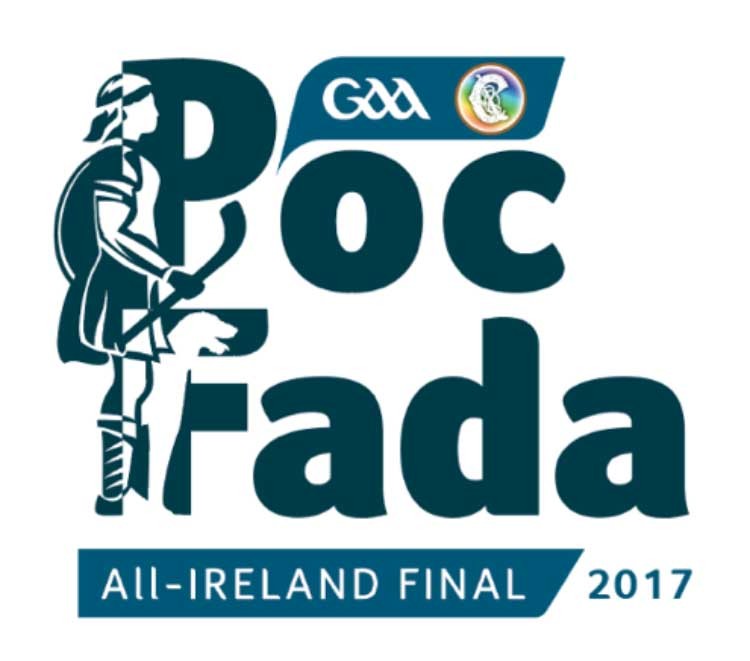 The All-Ireland Poc Fada finals in hurling and camogie will be held on the Cooley Mountains on Saturday August 5th. The competition was first held in 1960 and following a short hiatus from 1970-1980, it returned in 1981 and has been ever-present on the National calendar since.

The unique GAA contest promises to be a great day of sport.

Aoife Murray (Corcaigh) also returns to defend the Senior titles she captured 12 months ago. Cathal Kiely (Uíbh Fhailí) does likewise in the Under 16 hurling competition and he will be hoping to follow in the footsteps of his older brother and current Offaly senior player, Cillian by annexing the title for a second year-in-a-row. The 2015 and 2016 Under 16 camogie winner, Sarah Healy (Gaillimh) returns to the mountain but she is taking part in the Senior competition for the first time.

Across all competitions hurlers and camógs from Clare, Louth, Antrim, Derry, Laois, Dublin, Galway, Limerick, Tipperary, Kilkenny, Down, Roscommon, Offaly, Cork and Meath will have the opportunity to compete for an All-Ireland title.

Donnelly GAA All-Ireland Final Proceedings will get under way at 11.00am on Annaverna Mountain, Ravensdale, Co. Louth on Saturday, August 5th.

Speaking at the launch Martin Donnelly said “I’m particularly proud to continue my association with the Poc Fada, supporting this wonderful and exciting competition as this is my 21st year sponsoring the Finals in the Cooley Mountain. This year’s finals promise to be “as good as ever” with James McInerney and Aoife Murray returning to defend their titles against very stiff opposition.”

Humphrey Kelleher, Chairman of the National Poc Fada Committee stated: “An Poc Fada is one of our finest traditions and we in the GAA, whether it be at Club, County, Provincial or National level have a responsibility to cherish and develop it to the best of our ability. I am particularly delighted that most counties and provinces have held their competition on “mountain courses” this year. That gives the final contestants a real flavour for what they will face on the mountain.” 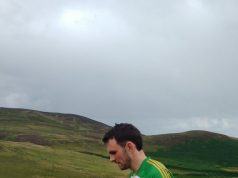