The provisional figures published on the 26th of July 2021 by the Road Safety Authority (RSA) identify several worrying trends on the country’s roads.

The review shows that from 1 January to 15 July, 2021, 65 people died on Irish roads in 60 collisions with a further 406 people were seriously injured.

Speaking on behalf of Cyclist.ie – the Irish Cycling Advocacy Network, Colm Ryder, Chairperson said: “We welcome the publication of this report but are extremely concerned that safety on our roads is in severe decline. Particularly in rural areas the number of people being killed or maimed by motorists has increased significantly. The RSA statistics identify a 13% increase in fatalities in 2021 despite a significant reduction in the number of vehicles on our roads. It’s an unacceptable trend and one which demands a strong response from government bodies and local authorities responsible for roads, transport and mobility.”.

Of particular concern is that school finishing time has been highlighted as being the most dangerous time of the day on the nation’s roads. The time between 12pm to 4pm was the period within which accounted for 31% of fatalities to date this year. Ireland’s statistics documenting the number of children cycling to school continues to show a worrying downward trend. Since 1986, the number of girls cycling to school in Ireland has fallen from 19,000. At present, only one in 250 girls cycle to school in Ireland each day. Just 694 secondary school girls in Ireland cycled to school as per the most recent census data.

The Department of Transport has announced funding to implement its Safe Routes to School Programme. The aim of the pilot programme is to assess routes to schools, selected by An Taisce Green Schools, and implement changes which would enable safe cycling and walking.

Speaking on behalf of the  Cyclist.ie Rural Cycling Collective, Anluan Dunne said: “The pilot scheme to create safe routes to school shouldn’t be needed. Like the amazing cycle buses, such programmes are only needed because we have a legacy of poor design and even poorer priorities. I believe there is a growing acceptance that we have collectively made the wrong choices and now we need a concerted effort to rectify this. Specifically, we need less cars on our roads, increased enforcement of traffic law and severe penalties for people who endanger vulnerable road users such as children cycling to or from school.”

Driver behaviour was highlighted by the RSA survey and by senior Gardaí as being the most impactful factor impacting the statistics. Mr Sam Waide, Chief Executive, Road Safety Authority said: “Our own research is telling us that one factor behind this is a deterioration in road user behaviour. The Driver Attitudes & Behaviour Survey  which we conducted late last year revealed more drivers admitting to speeding in 50km and 100km speed zones. It also showed an increase in motorists texting while driving plus driving while fatigued and nodding off while behind the wheel.” 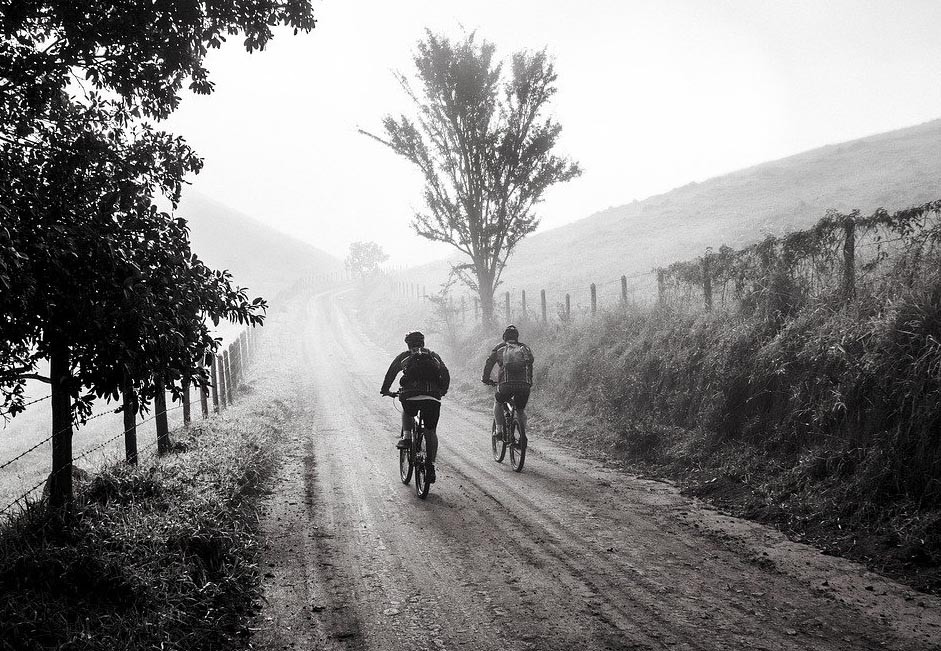 Cyclist.ie are calling for a zero-tolerance approach to road safety and an increase in penalties for drivers. An Garda Síochána issued 181,263 Fixed Charge Notices to motorists for speeding with detections continuing to rise across 2021. Cyclist.ie has also called for new infrastructure, such as fixed speed cameras and an online traffic offence portal, to be employed to make enforcement more effective.

Neasa Bheilbigh, Vice-Chairperson of Cyclist.ie stated: “Clearly the current penalties and detection rates are insufficient. We need widespread deployment of fixed speed cameras, an online submission portal for traffic offences and new technology to detect motorists utilising mobile phones while driving. In addition, we need to see plans to reduce the number of car journeys taken in Ireland, particularly where viable alternatives exist. We want to see a robust response from the Gardaí and other state organisations.”