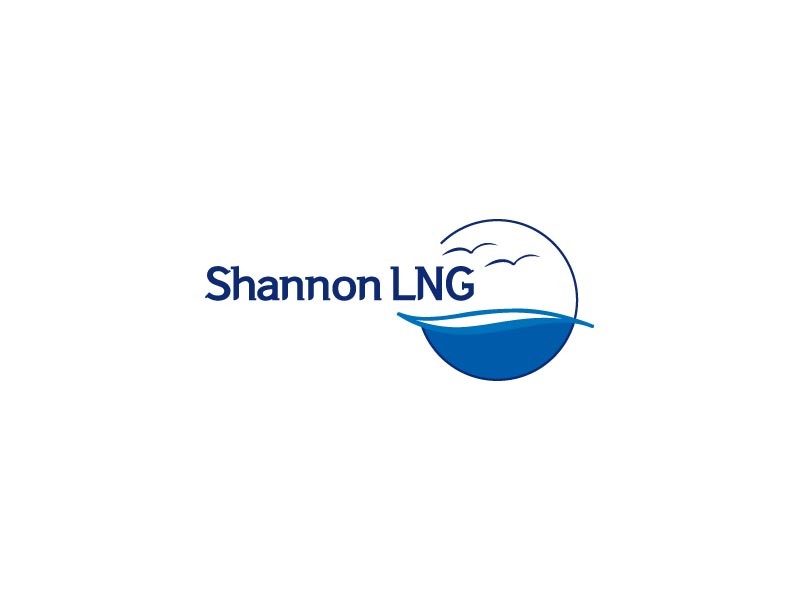 Climate campaigners from around Ireland occupied the Shannon LNG fracked gas terminal site in Co Kerry this weekend in a show of resistance to a project that would “lock Ireland into climate-wrecking fossil fuels for decades”.

Some 25 campaigners, from Clare, Kerry, Cork, Galway, Dublin, Belfast and elsewhere, occupied part of the 600-acre site between Ballylongford and Tarbert on Saturday and camped overnight.

The direct action follows the recent lodging of a planning application to An Bord Pleanála by Shannon LNG, a subsidiary of US fracked gas producer New Fortress Energy, for a giant floating terminal on the Shannon Estuary to import fracked gas, and a 600MW gas-burning power plant.

The new application comes after its previous planning permission was quashed by High Court order following legal action by Friends of the Irish Environment in November last year.

Aisling Wheeler of Futureproof Clare said: “Increasing GHG emissions at this point in time is immoral. Increasing methane emissions is particularly abhorrent as methane has a more immediate and stronger effect on temperature. Methane is 86% more potent as a GHG than carbon in the first 20 years after emission.

“The recent IPCC report says that deep cuts to methane emissions may buy us some time while we make the transition to fossil-free energy systems. We are at an important crossroads here and if we take a wrong turn, there is no going back.

“Building more fossil fuel infrastructure will contribute to catastrophic climate breakdown that will kill hundreds of millions of people and wipe out millions of other species.”