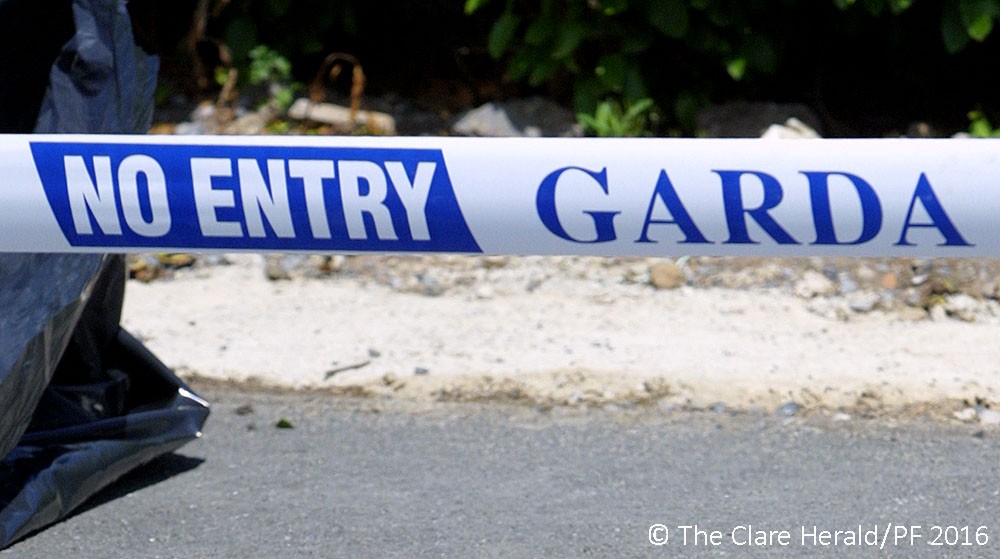 Gardaí have launched an investigation after a man was found unconscious with serious head injuries in Ennis last night.

Gardaí and the National Ambulance Service received a call at around 9.00pm reporting that a man had been found lying on the footpath on Clond Road. The scene, which was been sealed off for a technical examination, is located between the Station Road roundabout and the grotto at St Michael’s Villas.

Gardaí in Ennis are investigating the circumstances of how the man sustained his injuries and are appealing to anyone who was in the area of Clon Road, Tobartaiscáin, St Michael’s Villas are between 8.30 and 9.00pm last night, and who may have information, to contact Ennis Garda Station on 065 68 48 100.