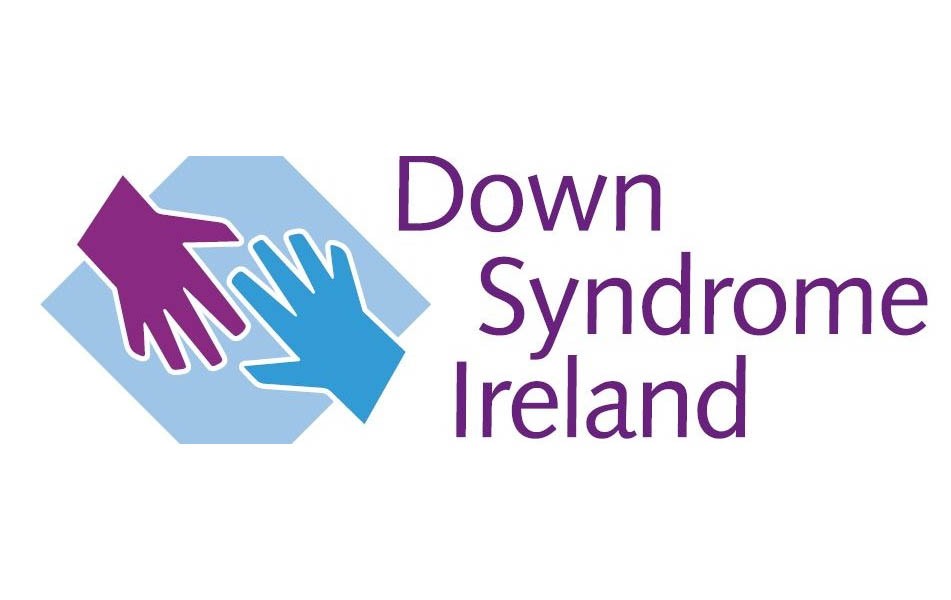 With preparations in full swing for the 21st annual Tour de Munster charity cycle, legend of the sport Seán Kelly was on hand to officially launch the four-day Tour across Munster.

Taking to the roads of Munster from August 5th to 8th, the Tour will raise vital funds and awareness for the Munster branches of Down Syndrome Ireland (DSI).

The Tipperary branch of Down Syndrome Ireland played host to the outdoor launch at their newly renovated premises in Thurles. Funds raised as a result of Tour de Munster helped to purchase the premises, providing vital support for children and adults with Down syndrome.

Details of this year’s Tour were unveiled at the launch, as over 150 amateur cyclists prepare for the 600km, four-day tour around the six counties of Munster. Along with the Tipperary branch, funds raised will continue to make a tremendous difference to the lives of people with Down syndrome in Munster, as well as their friends and families by providing vital services and facilities in each county. 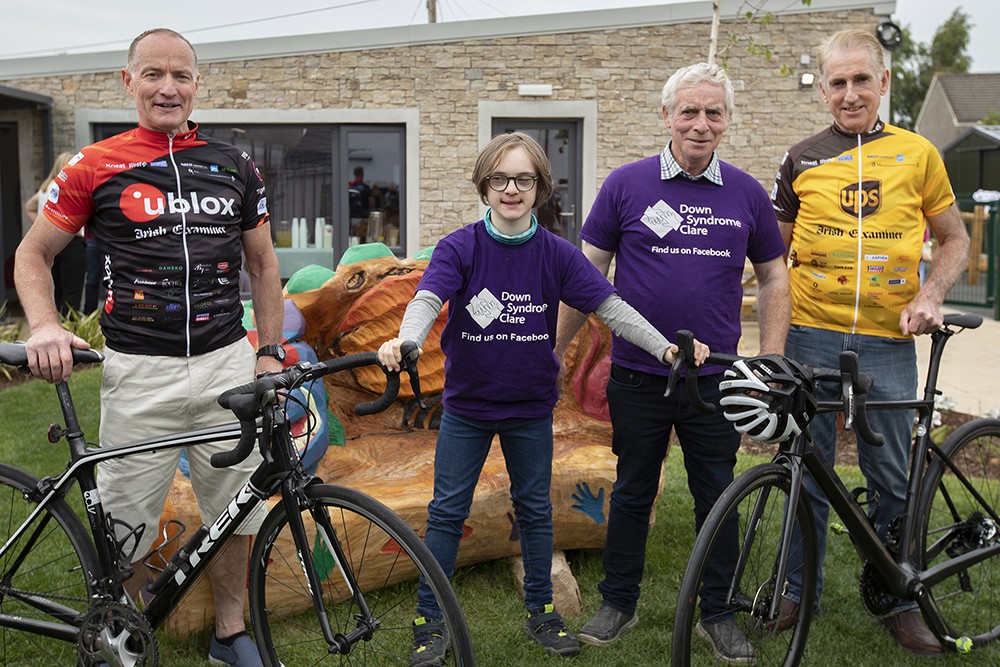 Sharing the journey, long-standing supporter of the Tour, Sean Kelly is delighted to gear up for his 16th Tour de Munster. Speaking at the launch Sean said, “I am honoured to once again take to the road this August with Tour de Munster and the Munster branches of Down Syndrome Ireland. It’s an event that is very close to my heart and something I look forward to every year. Throughout the years, I have met so many wonderful children, adults and families who rely on and benefit from the services provided by each branch and from beginning to end, they are the drivers pushing us over the finish line on Patrick’s Hill. ”

Tour de Munster has raised a significant sum of money for some very worthy beneficiaries along the way, raising over €3.4 million in total. For DSI Munster branches alone, the tour has raised a staggering €3 million since they became the main beneficiary of the Tour in 2010.

Speaking at the launch of this year’s tour, Paul Sheridan said, “We are thrilled to launch this year’s tour here in Down syndrome Tipperary’s fantastic new facility for members. We are immensely proud that funds raised as a result of Tour de Munster helped to play a part in the purchase of this premises. We are driven more than ever to raise vital funds and awareness for the Munster branches of Down Syndrome Ireland, especially after such a difficult year with many fundraising activities unable to go ahead.

I would like to say a huge thank you to everyone who has got behind the Tour to date, including the many businesses, organisations and of course, cyclists who help us to make a real difference for those with Down syndrome and their families across Munster.”

Speaking at the launch, Kieran Dooley of Down Syndrome Clare said, “ It won’t be long before the pedals are turning in August and we are really looking forward to welcoming Tour de Munster to Clare once again this August. The Tour is a very important date in the diary and we are so thankful to everyone involved for their continued support which has such a positive impact on our branch here in Clare. We wish everyone involved the very best of luck.”

The 2021 tour de Munster will kick off from Cork City on Thursday, August 5th and continues over four days around the six counties of Munster before returning to Cork City on August 8th. The Irish Examiner, Clare FM, Tipp FM, WLR FM, Red FM, SPIN South West and Pure Radio are the Official Media Partners of Tour de Munster 2021. 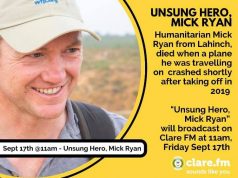 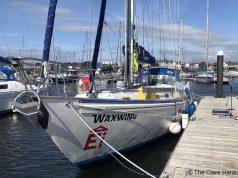 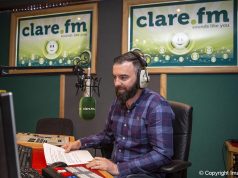 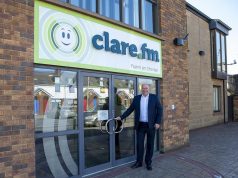