Five bridges on the Ennis to Athenry rail line were struck by vehicles last year.

There was a sharp increase in 2014 in the number of incidents nationally where railway bridges were struck by road vehicles.

Vehicles, mostly trucks, collided with rail bridges while passing beneath them on 74 occasions in 2014. This represented an increase of 11 in ‘under-bridge collisions’ on the previous year.

In 2013, the figure had dropped to 63 with a bridge in Carrick-on-Suir, Co Tipperary being hit 6 times by vehicles.

One bridge on the Ballybrophy to Portarlington rail line in Portlaoise was struck four times last year. Two brigdes on the same stretch of line in Dublin also suffered four collisions each in 2014.

Five incidents occurred on the Ennis to Athenry line. Three happened in Clare at Brickhill (Cratloe), Corrovorrin (Ennis) and Crusheen.

The bridge at George’s Street in Gort, which suffered €100,000 damage in an incident in 2012, also suffered a collision last year while another structure north of Ardrahan, also on the Ennis to Athenry line, was hit.

Also last year (2014) there were 21 incidents where bridges were damaged by vehicles passing over them. These are known as ‘over-bridge collisions.’

Iarnród Éireann said: “Carelessness at railway level crossings costs lives so always approach them with care. Slow down, be prepared to stop and obey all signs and roadway markings. Never ever stop on the railway tracks.”

The company also warned: “At unattended railway level crossings – be extra vigilant. Stop, look, listen and give way to trains.  You must shut and fasten the gates as soon as you have crossed the railway track. Leaving the gates open is against the law and it could cost someone their life.” 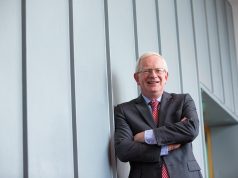 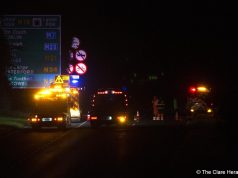 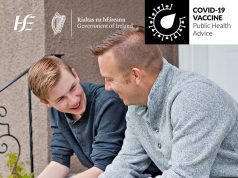 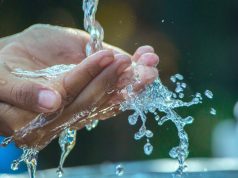