CLOSE
Thursday, August 18, 2022
THE CLARE HERALD Breaking news for Clare people at home and abroad
Home Business Half of people in Munster feel sick when they leave home without...
SHARE
Facebook
Twitter 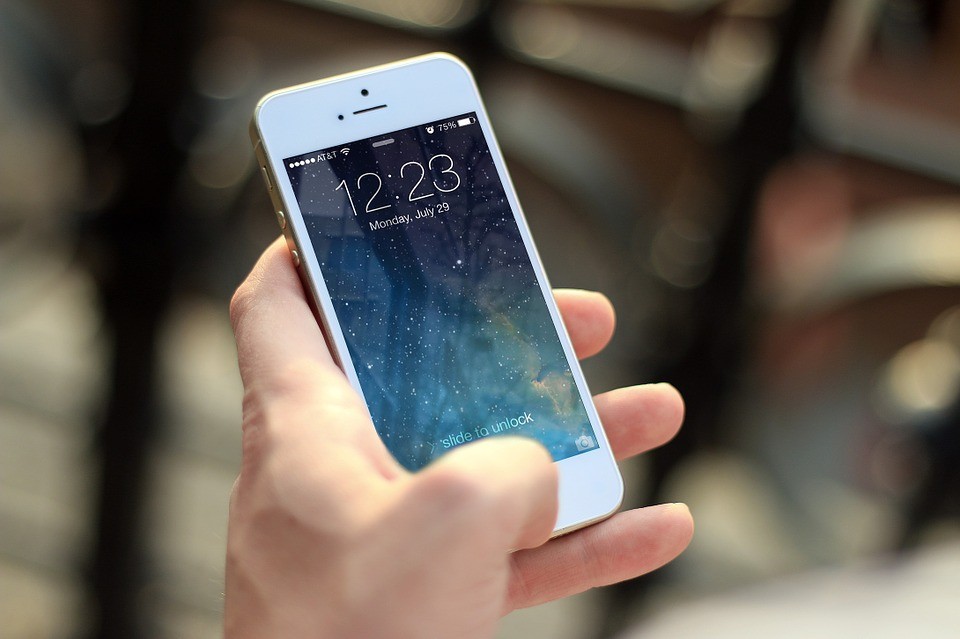 New research carried out on behalf of Liberty Insurance by Millward Brown has revealed some startling insights into our behaviour when it comes to protecting our most treasured possessions.

Only 30% of renters in Munster claim to have “renters” or contents insurance. Of those who don’t, 68% accept that it is their responsibility to replace lost or stolen items.

“It’s clear that people want to protect their most prized possessions and would probably do so if it was made easier for them”, said Deirdre Ashe, Director of Personal Lines at Liberty Insurance. “That’s why we’ve launched our Car‘N Stuff campaign; we want to provide young drivers access to travel & gadget insurance, as well as motor & home policies. These findings demonstrate how we feel when our most important possessions are lost or stolen and underline the importance of having insurance to give you peace of mind.

The Millward Brown research also reveals a demographic divide in terms of our attachment to technology. Almost two thirds (64%) of 17 to 29 year olds feel sick, desperate or panicked if they leave home without their phone, while in the 55+ age category, 67% said it would make no difference to them if they left their phone at home.

Commenting on the findings, broadcaster, television personality and campaign front man Eoghan McDermott said: “These findings highlight how important it is to keep our precious items safe. Looking after the things we love will have a positive impact, especially with the power technology has over our emotions these days.

These feelings of anxiety from being without your phone show just how much we rely on them as an extension of our social network and how being without it for a few hours can leave us feeling cut off from the world, even though we may be in work or various other social situations where human interaction is required”.