Tribute was paid to the caring side of local media at the launch of this year’s Mid-West Press Ball, the fundraiser that raises thousands of euro for charities and local voluntary groups.

Limerick’s Strand Hotel will host The Press Ball on Saturday, October 1 and is expected to raise up to €15,000 for services to help children throughout the Mid-West. Mayor of Limerick City and County, Cllr Kieran O’Hanlon, launching the gala event in the City View Suite at the Strand Hotel, said the biennial Press Ball, “is a declaration that media very much care; to the extent that you are willing to put voluntary time into pulling together the Mid-West Press Ball, to raise money for local charities.

“I have a particular fondness for local media as it provides such a public service, keeping people up to date with what’s happening in their communities. Tonight, we see a side to media that backs up my belief that stereotypes of journalists being indifferent, hard-nosed or insensitive are certainly wide of the mark when it comes to my experience in Limerick and the Mid-West,” he added.

Started in 1951 although it faded out in the late 70s, the Press Ball was revived on a region-wide basis in 1999 and took on a fundraising element while holding on to the social appeal for members of the media, supporters and guests. The Press Ball has since raised well over €100,000 for local charities and voluntary organisations and the funds this year will be directed primarily to help children.

Press Ball chairman, Ron Kirwan, told the launch that the committee had decided to dedicate the majority of the funding to three groups: the Children’s’ Ark, the Neonatal Unit in Dooradoyle and to CARI (Children at Risk in Ireland), all of whom have a brief to work with the children of the Mid West Region.

“As we are a body of people working in all areas of the media industry throughout the Mid-West, we feel that the money we raise should primarily benefit the communities that we work and live in. These three beneficiaries are three perfect examples of this and the work they do is extremely necessary and highly valued right through the Mid-West.

“We also hope to be able to support other charity, community and voluntary groups with smaller sums of badly needed funding and hopefully the usual generous support of sponsors, business and all the people in the industry will allow us to do this,” the chairman said.

The Press Ball will begin with a reception at 7.30pm and following dinner, the Mid-West Media Merit Award will be presented. The contributions of a number of media people will also be acknowledged on the night. Anyone wishing to support the Mid-West Press Ball as a sponsor or who wishes to buy tickets can contact ronkirwan@gmail.com or 086 2265696 for information. 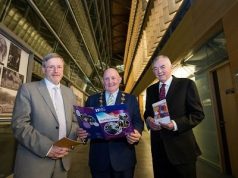 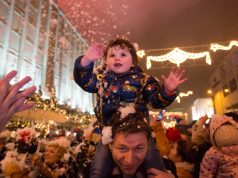 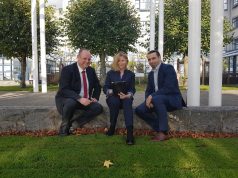 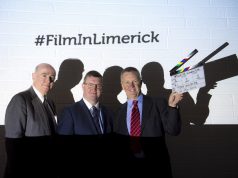 Film producers provided with a shop window view of Limerick 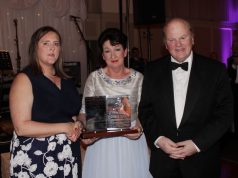 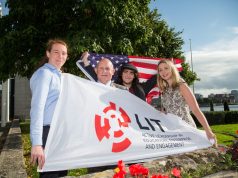 LIT continues to rise as a force in international education 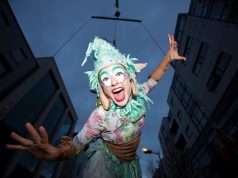 Limerick Mayor urges employers to give staff time off this Tuesday