Education Minister Richard Bruton was in the Banner County this week as he officially opened two new school buildings.

Students at St Josephs Secondary School, Tulla have been in the new school building since April but Fine Gael TD, Bruton officially opened the new building. The ten acre site was constructed as part of a €65 million Government investment which involved six schools across the country.

Along with the Minister, guests included the Tulla Pipe Band and soon to be ordained Bishop of Killaloe, Fr Fintan Monahan.

Bruton was also in Shannon on Thursday as he officially opened a new €4 million extension at St Patrick’s Comprehensive School.

All photos by Arthur Ellis 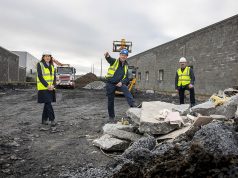 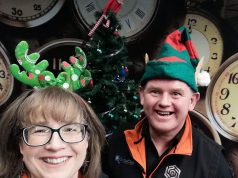 Two awards for Clare business in 2021 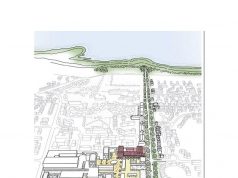 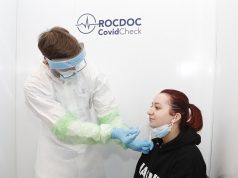 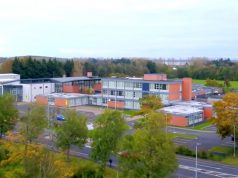