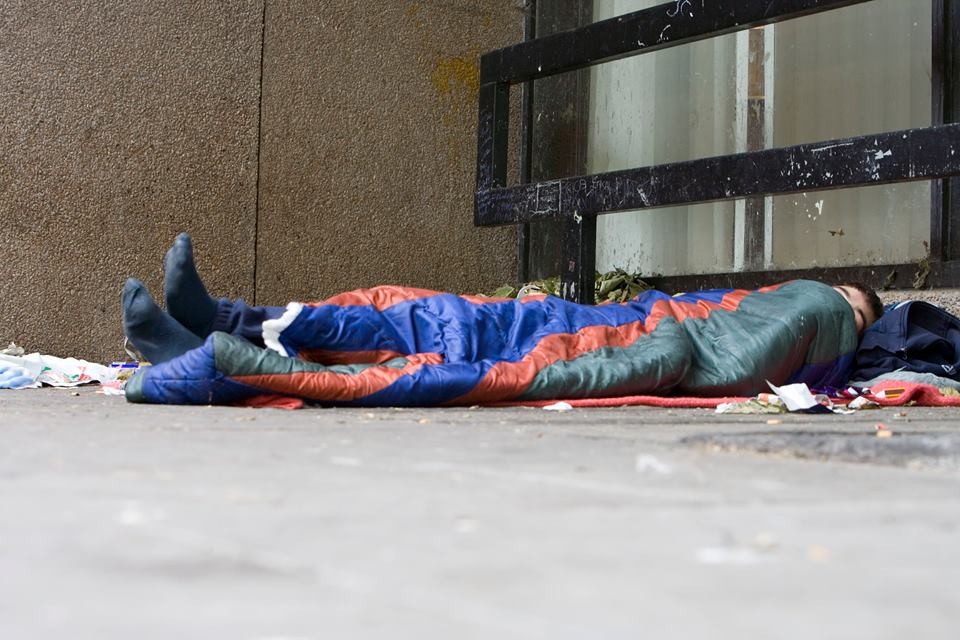 More people are living on the streets in Co Clare according to the most recent homelessness figures.

According to the Department of the Environment nineteen people are homeless in Co Clare, an increase in three from the amount in April of this year.

Tracey Reddy, Housing Support Leader with Mid West Simon told The Clare Herald that there are even more people outside of these figures not being taken into consideration. “What the figures are hiding are the number of people who are in homelessness but aren’t presenting to the services, we would see quiet a lot of people who would come into to us and they’re sleeping on people’s couches, they’re staying in unsuitable overcrowded conditions and they’re effectively homeless, unfortunately the figures don’t capture those people”.

Each month these figures are increasing across the country and in counties such as Clare. Ms Reddy added “We are seeing an increase in homelessness month on month right across the country and right across the region, those increases have been month on month for the past eighteen months, we wouldn’t be surprised at the increase and while three doesn’t sound like a lot for a rural county like Clare that’s a lot of people to have entered into homelessness”.

In order to put a stop to the rise in the amount of people sleeping rough, a housing action plan needs to be implemented to cause a change in the property sector says Tracey. “The increase is worrying unfortunately and it’s an awful thing to have to say we’re getting used to the fact that they’re increasing and until we see the housing action plan being implemented until we see the evidence and the outputs from that plan I think and I don’t want to be overly negative I think we’re going to continue to see these figures rise for a period of time until things start to change in the housing market and the supply increases”. 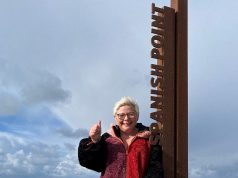 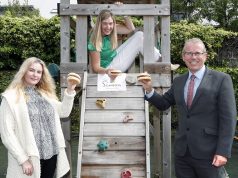 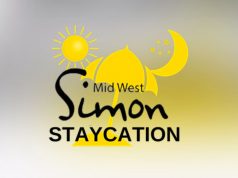 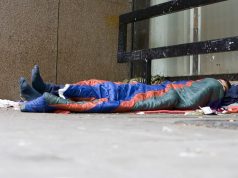 Homeless action office to be opened in March 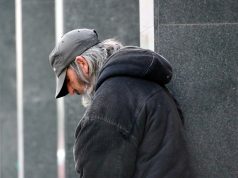 No reduction in homeless figures over Christmas 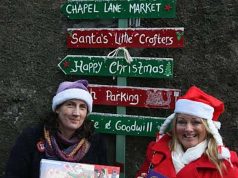 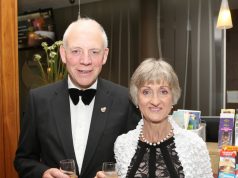