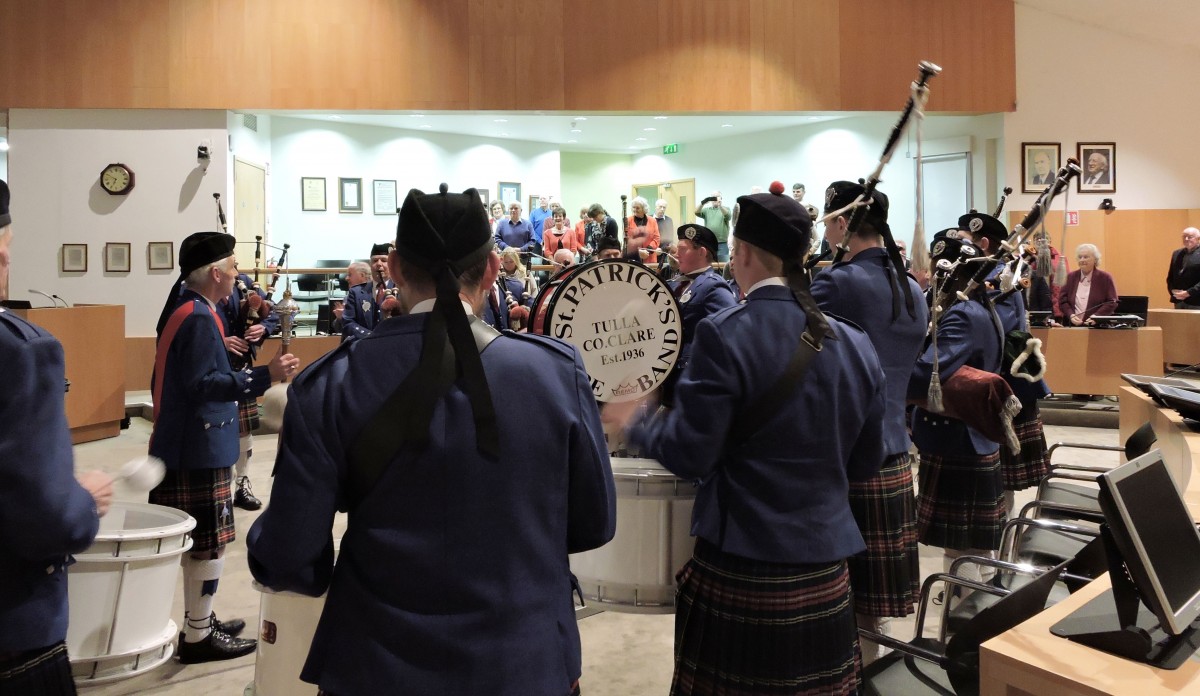 Clare County Council this week hosted a Civic Reception for the Tulla Pipe Band in the Council Chamber of Áras Contae an Chláir.

The event marked the 80th anniversary of the group which was established in January 1936 when it took over from the existing brass band.

Today, the Tulla is recognised nationally and internationally as a highly acclaimed prestigious Pipe Band and is one of the few Pipe Bands on the Island of Ireland to have survived since the 1930s. It is also the last surviving Pipe Band in County Clare.

Among the highlights of the Band’s 80-year history, is its leading of the County Clare Association in New York up 5th Avenue on St. Patrick’s Day in 2014. In 2011, the Tulla became the first Pipe Band to play in The Aviva Stadium for an International Soccer Match. And in 2013, the Band led the All Ireland winning Clare hurlers on to the stage in front of 30,000 people at the Fair Green.

“For 80 years, the Tulla Pipe Band has been a familiar feature of so many great sporting and cultural occasions and events around the county and beyond, most recently marching through the town at the official opening of Fleadh Cheoil na hÉireann,” said Cllr. Bill Chambers, Cathaoirleach of Clare County Council.

“County Final Day in Cusack Park would be incomplete without the sight and sound of the Pipe Band parading around the pitch with the teams in tow before throw-in. I wish to acknowledge my colleague councillors Joe Cooney, Pat Burke and Michael Begley who proposed this Civic Reception and most importantly, I want to pay tribute to the past and present Band members who have collectively acted as trailblazers for Pipe Bands at home and abroad,” the Cathaoirleach added. 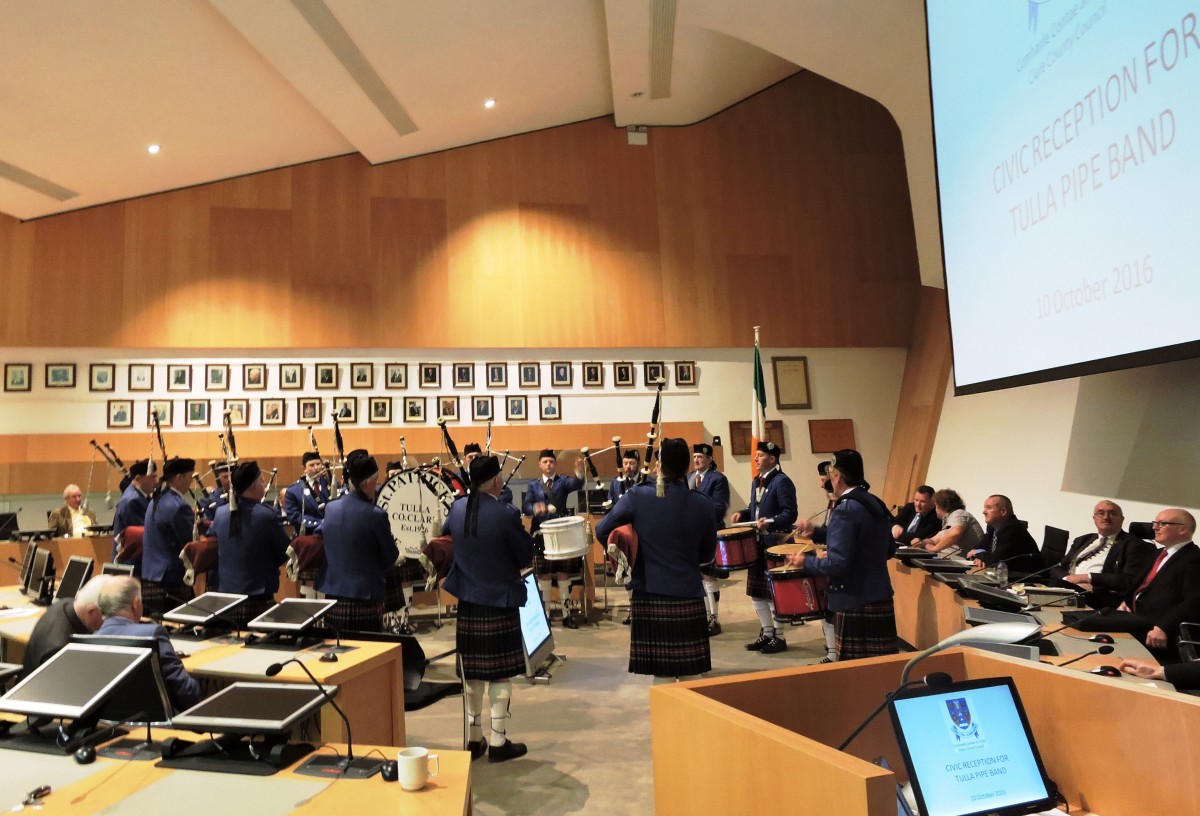 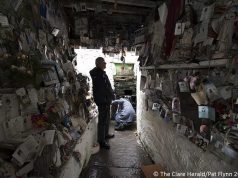 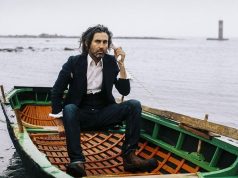