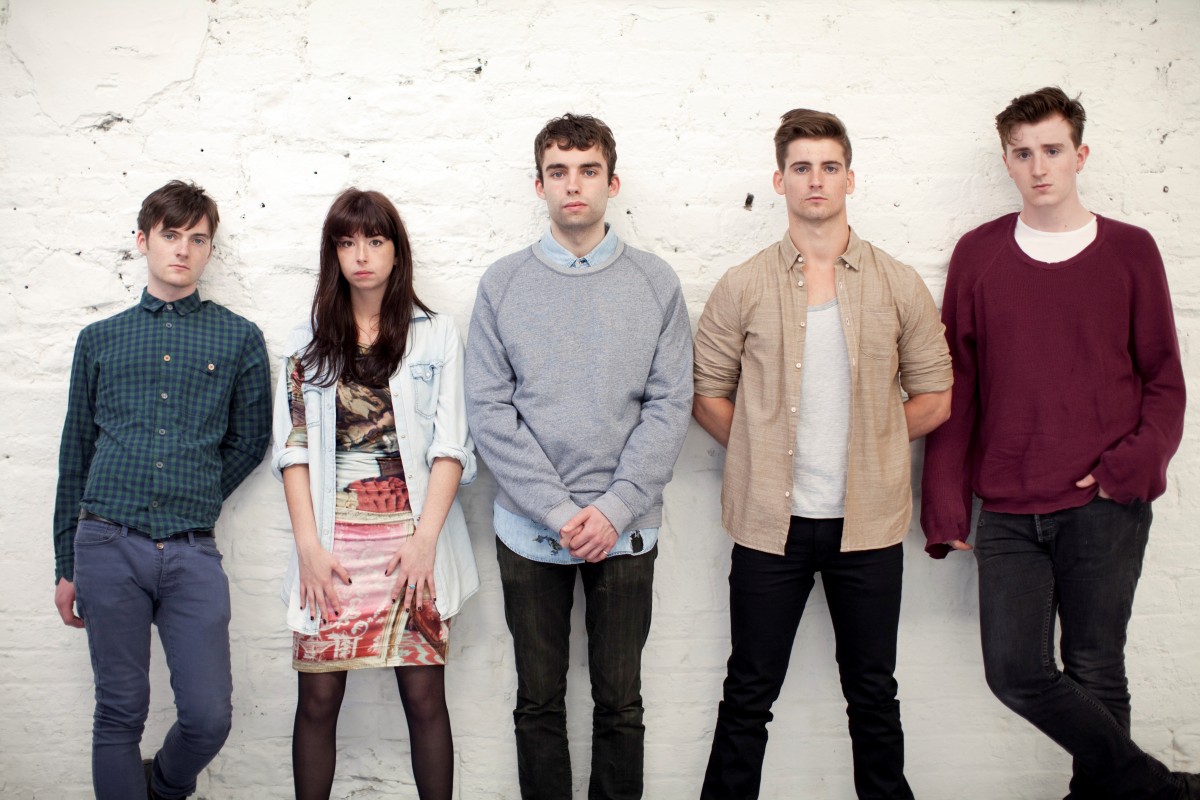 When they were in their teens, Little Green Cars were first spotted and then signed to Glassnote and recorded their widely-acclaimed debut Absolute Zero with producer Markus Dravs who has worked with the likes of Arcade Fire and Björk.

That album changed their lives, taking the five former school friends on tour everywhere from Europe and Australia to Russia and the States. The US portion of the 2013 tour included a live performance of their single Harper Lee on Late Night with Jimmy Fallon.

Formed in Dublin in 2008 Little Green Cars are comprised of Stevie Appleby on guitar and vocals, Faye O’Rourke on vocals, Adam O’Regan on guitar, Donagh Seaver O’Leary on Bass and Dylan Lynch on Drums.

Now all in their early 20s, Little Green Cars’ shared experiences and individual ups and downs are candidly documented in their exquisitely-crafted, exceptionally-sung, sumptuously-produced songs in Ephemera – a gorgeous, grown-up album about, well, growing up which they bring to the glór stage in this highly anticipated acoustic show. The 2014 glór gig was one of the highlights of the music calendar and given Little Green Cars’ meteoric rise so far, this is one of the last times you will see them in an intimate performance.

Brian Mooney will open Little Green Cars performance in glór. Brian has played and recorded with many bands on the Irish music scene such as The Idiots, David Kitt, Jape, Si Schroeder and Beautiful Unit. 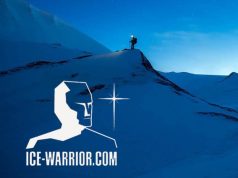 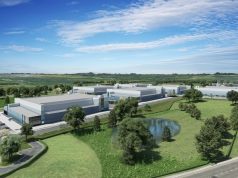 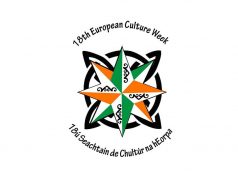 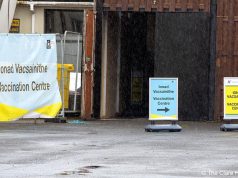 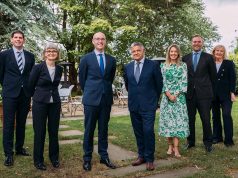