Clare earned a draw in their first outing of the 2017 Ladies Football National League Division 2.

It was a game of two halves as the Clare intermediate ladies football team kicked off their 2017 campaign by snatching a draw against senior outfit and Munster rivals, Waterford on Sunday afternoon.

A strong wind impacted proceedings at the North Clare venue on a typical January afternoon. It is unlikely that spectators will be referring to this game as the year progresses but for debutants Nicole O’Doherty, Amanda Mulcair and Lizzy Roche their first appearance for the county’s premier football side is one they will certainly remember.

Waterford raced into a six point lead with twelve minutes played. Their first score was a goal as Lauren McGregor struck past Ciara Harvey, they subsequently added points via Aileen Wall, Nicola Fennell.

With fifteen minutes on the clock, Clare finally got off the mark courtesy of a Niamh O’Dea free. The Kilfenora woman slotted over another spot kick to lower the gap but the visitors responded with white flags from Emma Murray and Lauren McGregor.

O’Dea and Ailish Considine kicked further scores sandwiched between a McGregor effort which left 1-06 0-04 at the interval in Waterford’s favour. That distance could have been lower had Clare not dropped so much ball in on top of the Waterford goal.

Neil Moynihan’s side playing with the aid of the breeze dominated the second half limiting their opponents to a single score. One point from Considine and a double from O’Dea reduced the deficit to two points on thirty eight minutes only for Lauren McGregor to capitalise at the other end with her second goal.

Immediately Clare responded as Grainne Harvey set up full-forward Niamh O’Dea who collected the hosts only goal of the game and by doing so brought the gap back to two points. Kilmihil’s Becky Mahon reduced it further on the forty second minute while it was O’Dea who kicked the equaliser on the fifty fourth minute to earn the Banner County a share of the spoils.

While this is a game Clare could have easily won, on the other hand they could just as easily lost. They have a difficult start to the league playing four senior teams on the bounce and had they managed to sneak a win in this outing it would have been a massive confidence boost.

Goalkeeper Ciara Harvey had a big part to play in getting her side the draw, in the final ten minutes Waterford had three goal chances, one of which went wide while Harvey was called on to keep out the other two attempts which she did superbly.

Next Sunday, Clare travel to Cavan while Waterford host Laois.

It could have gone either way in a dramatic finish but Clare at least deserved a draw and got it! Clare 1-9 Waterford 2-6 #nationalleague 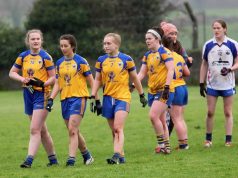 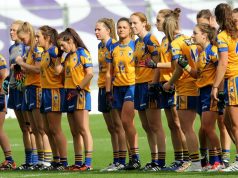 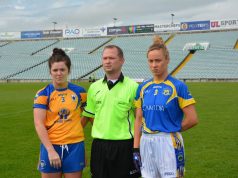 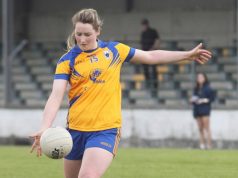 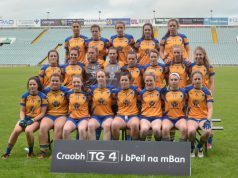 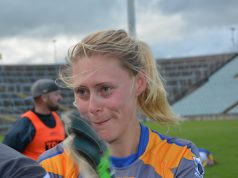 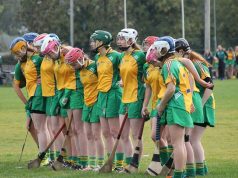 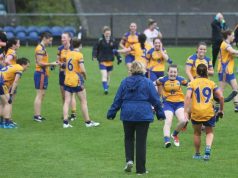 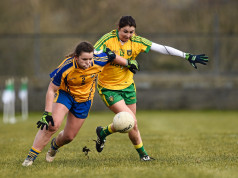