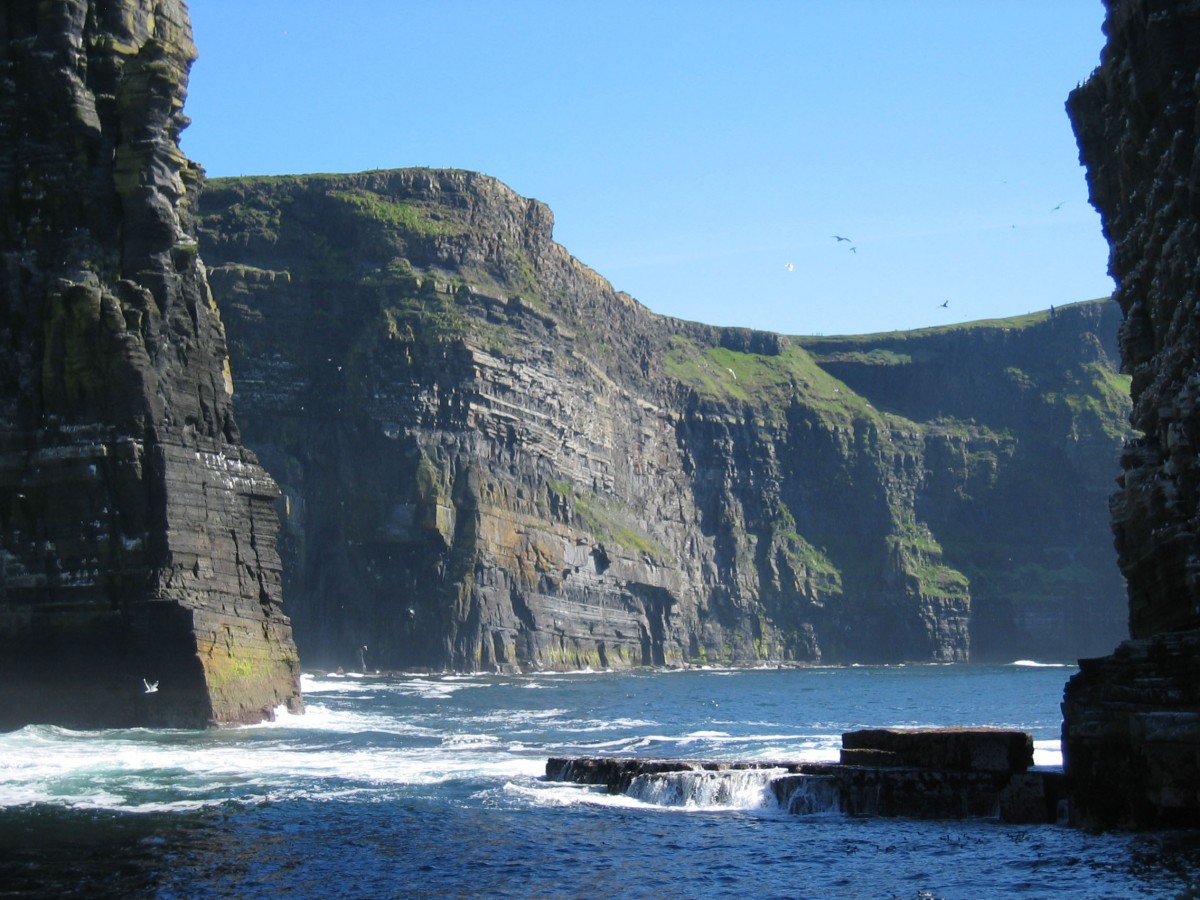 Ireland’s Top Tourist Attraction in the 2017 Readers Travel Awards has been announced with the Cliffs of Moher taking the title.

A poll of Irish Independent readers and an assessment by a panel of tourism experts, including Pól Ó Conghaile (Travel writer), Francis Brennan (Hotelier and TV personality, Alex Connolly (Fáilte Ireland) and John McKenna (food writer), favoured the world famous visitor attraction over Irish attractions that were nominated in the annual awards scheme.

“We’re all very excited and proud here at the Cliffs. This award underlines the popularity of the Cliffs of Moher with domestic Irish as well as overseas visitors. The team here work very hard to ensure we deliver a world class visitor experience to match what nature has to offer.”

Cllr. Bill Chambers, Cathaoirleach of Clare County Council, said the award is a tribute to the staff of the Cliffs of Moher Visitor Experience and to Clare County Council who have made considerable investments in developing the attraction during recent years.

“This honour is a fitting acknowledgment of how the visitor centre and associated facilities have greatly enhanced the overall visitor experience at the Cliffs of Moher. 2016 saw a record number of overseas tourists visit the Cliffs but this award importantly highlights the continuing popularity of the attraction among domestic tourists, he added.

Pat Dowling, Chief Executive of Clare County Council, commented, “The Cliffs of Moher Visitor Experience is one of Ireland’s flagship tourism projects and is now a primary reason for many people choosing to visit Ireland. This success, tied with receiving official recognition from the industry and our visitors, is an immense source of pride for everybody involved with the development and management of the attraction.”

The state-of-the-art underground visitor centre building and associated site facilities at the Cliffs of Moher officially opened to the public in February 2007. Since then, the iconic O’Brien’s Tower has been reopened following restoration and conservation works, a 12-km coastal walk has been developed, the Cliffs have been designated as a Signature Point along the 2,500km Wild Atlantic Way, and the Cliffs of Moher and the Burren region of North Clare have been awarded the prestigious UNESCO Global Geopark designation.

A record 1,427,166 people visited the Cliffs of Moher Visitor Experience during 2016, representing a 14% increase on the previous year. 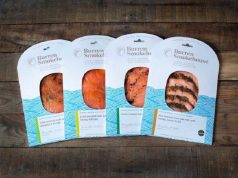 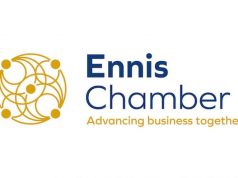 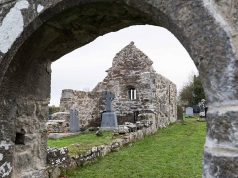 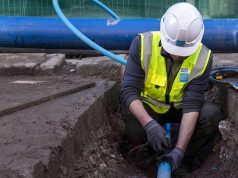 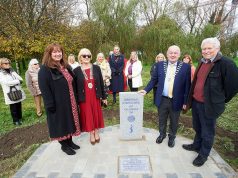 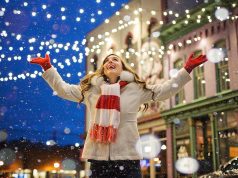