A record number of people have been admitted for care on trolleys in hospitals across this country this morning (Tuesday).

According to the Irish Nurses and Midwives Organisation, 612 patients admitted to hospitals were on trolleys which is an all-time high.

Speaking this morning, INMO General Secretary Liam Doran stated 612 “is a truly shocking figure. The compromising of care, not to mention the loss of privacy and dignity, cannot go unchallenged and must be acknowledged and addressed by health management”.

University Hospital Limerick has the highest amount of patients on trolleys with a total of 46. Similarly high figures were reported at the Midlands Regional Hospitals in Portlaoise (42) and Tullamore (41), while 41 people were waiting on trolleys at St Luke’s Hospital, Kilkenny and 40 at University Hospital Galway.

In 2016, there were 93,621 patients on trolleys around the country, another record for a calendar year. 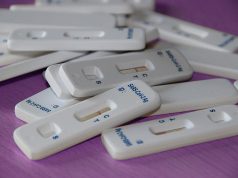 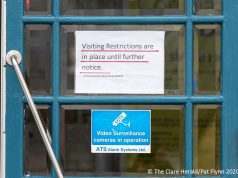 Partial resumption of visiting at UHL and Ennis