Clare’s senior footballers begin their 2017 campaign in Meelick this afternoon when they take on Waterford in the McGrath Cup.

Manager Colm Collins welcomes back Ciaran Russell and John Hayes to the Banner lineup. Kilrush Shamrock’s Hayes has not played for the county since 2012 and he starts at corner-back. Russell’s return at wing-back is a welcome one having established himself as a regular starter in 2015 before taking a hiatus last season.

Former Mayo minor and U21 footballer, Eoghan Collins makes his first appearance in the saffron and blue when he dons the number two jersey. A nephew of the Banner boss, Eoghan is now studying at Mary Immaculate College in Limerick and collected a Nicky Rackard medal last season in action for the Mayo hurlers. His father John is a native of Kilmihil.

Lissycasey’s Mikey O’Neill makes his debut for the county footballers having previously lined out for the Donal Moloney managed county intermediate hurlers for the past two seasons. Kieran Malone of St Josephs Miltown is also handed his senior debut and he is named at wing-back.

Collins is without the Brennan brothers; Gary and Shane plus Pearse Lillis and David Egan who are currently preparing for Ballyea’s All-Ireland club semi-final clash with St Thomas’. The Kilmurry Ibrickane contingent have recently returned to training after a successful 2016. 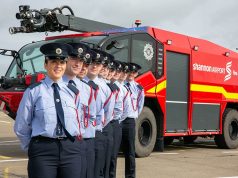 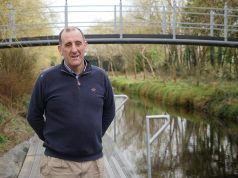