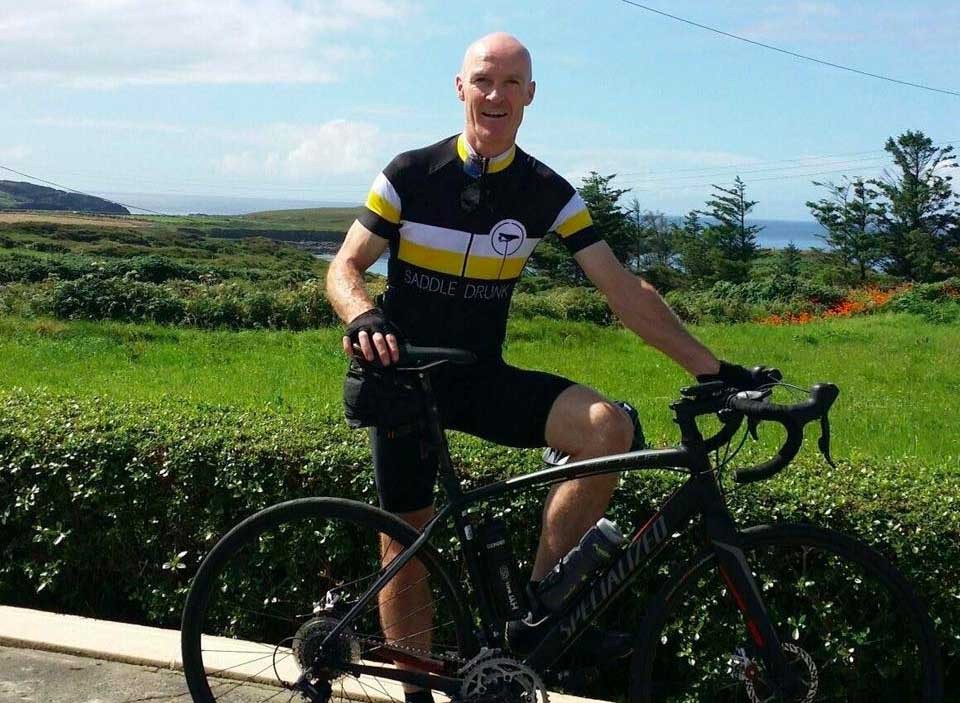 A Killimer man whose brother died in 1985, will cycle the Wild Atlantic Way for suicide charities beginning this weekend.

Gearóid O’Connell, now resident in UK, will set off on his Ride Atlantic Way cycle from Cork on Saturday (17th) and hopes to raise funds and awareness for suicide prevention in memory of his brother Eoin.

He will complete the route in three stages being wit Cork to Tralee starting on Saturday. Gerard will be back in the saddle again in April when he will cycle from Tralee via Killimer, Loop Head, Kilkee, Kinvara, Galway to Sligo.

In August he will complete the final leg from Sligo to Derry.

Gearóid chosen charities are Pieta House in Ireland and Mind in the UK.

“I want to make a difference. You can make a difference by joining the ride. Be part of an exciting cycle adventure & help save lives. Ride, volunteer, fundraise or donate. Spread the word. Give a friendly wave or toot the horn when you see the ride,” Gearóid said.

“The aim is to raise €30,000. Pieta house estimate it costs on average €1,000 to provide a service for each individual so together we can provide the means to save 30 lives,” he added.

A team of volunteers in Co Clare are helping and Gearóid is inviting people to join him on stages/parts of the route.

“We have volunteer offers for Galway & Mayo and will bring others on board in other counties. Riders are coming from cycling clubs. There is very strong demand from locals to join – we are looking to put structure in place and help them do that. Employees of the two charities, Pieta House and Mind, have been involved from the beginning and provide whatever support their resources allow,” he added. 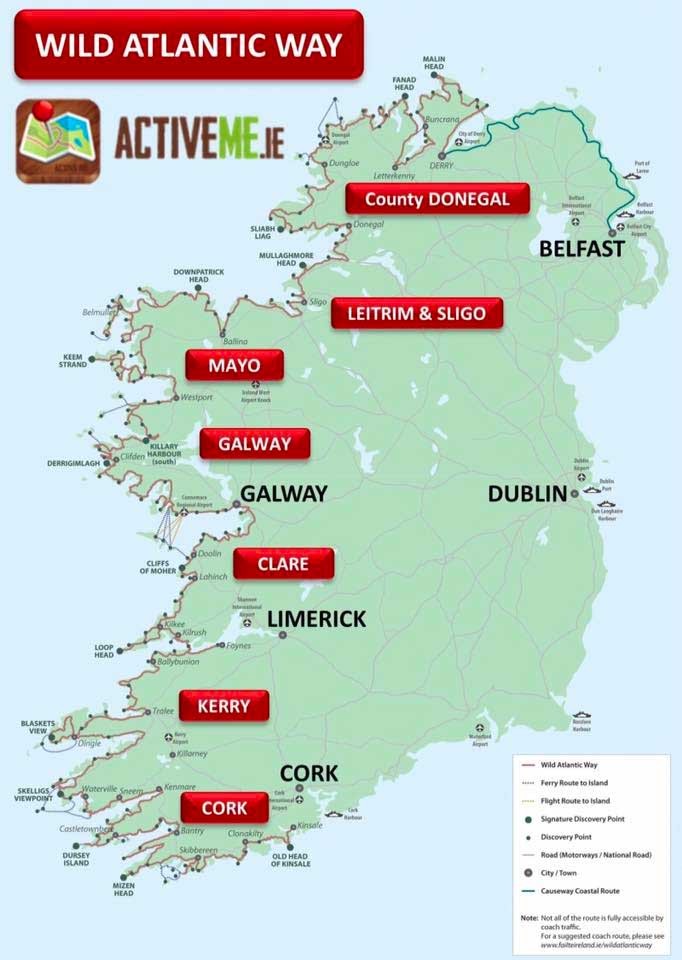 Gearóid said: “The numbers are shocking – 55,000 per year in the EU take their own lives with an estimated 10 times that number making an attempt. 6,581 in Ireland & the UK in 2014 (459 in Ireland and 6122 in the UK). There are wide regional variations; men are three times more likely to take their own lives than women. It is commonly acknowledged by professionals that official statistics underestimate the true number of suicides.”

The successful Clare football manager, Colm Collins said: “While a death by suicide is always tragic, in the case of sports people it seems doubly so. Sport is good for us and something we should enjoy. It makes us mentally and physically stronger”. 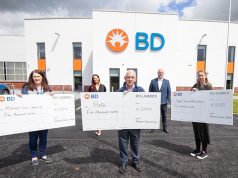 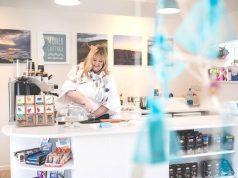 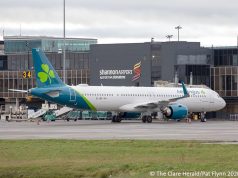 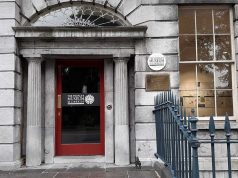 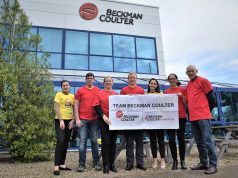 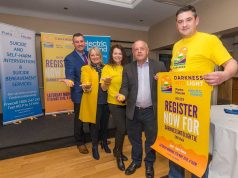 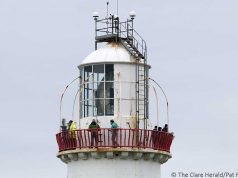 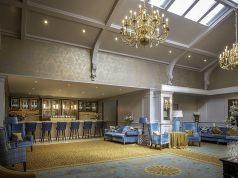 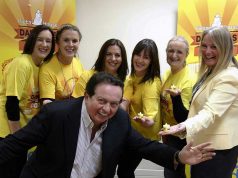