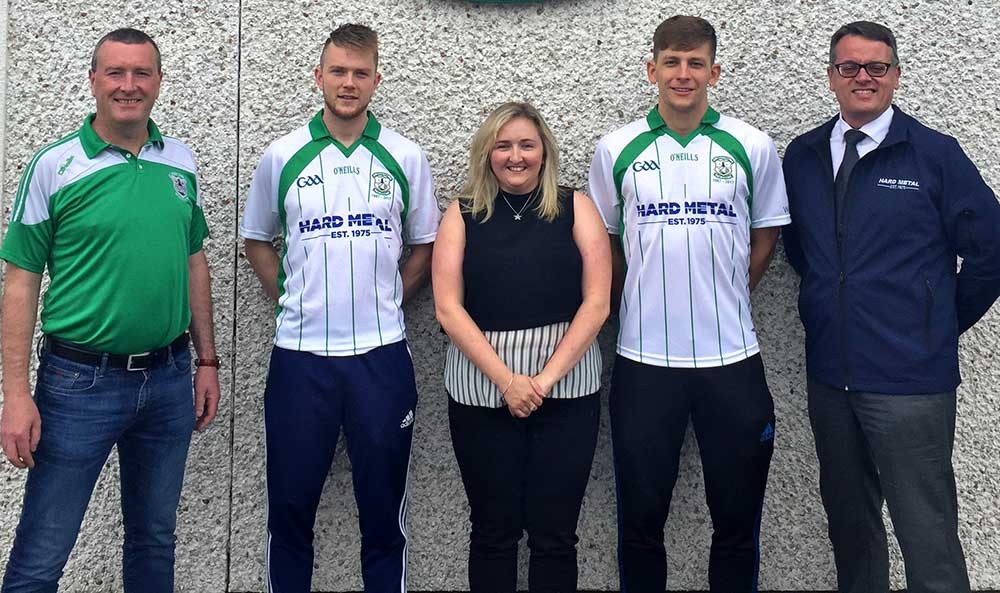 Clare stars Aaron Cunningham and Aron Shanagher were on hand to receive the cheque from Hard Metal at the Shannon GAA club.

Wolfe Tones are celebrating their jubilee year, and chairman Mike Riordan said that Hard Metal’s commitment to extend their sponsorship will their partnership will provide the club with much-needed funds to continue growing GAA among all ages in the local community.

Hard Metal, which has its main depot in the Smithstown Business Park in Shannon, is Ireland’s leading supplier of hi-tech precision cutting and grinding tools to many of the medical and aerospace engineering manufacturers in the South-West. The company has been the Tones main sponsor for the past two years, including during the club’s incredible run to the All-Ireland Intermediate Hurling Final in 2015. 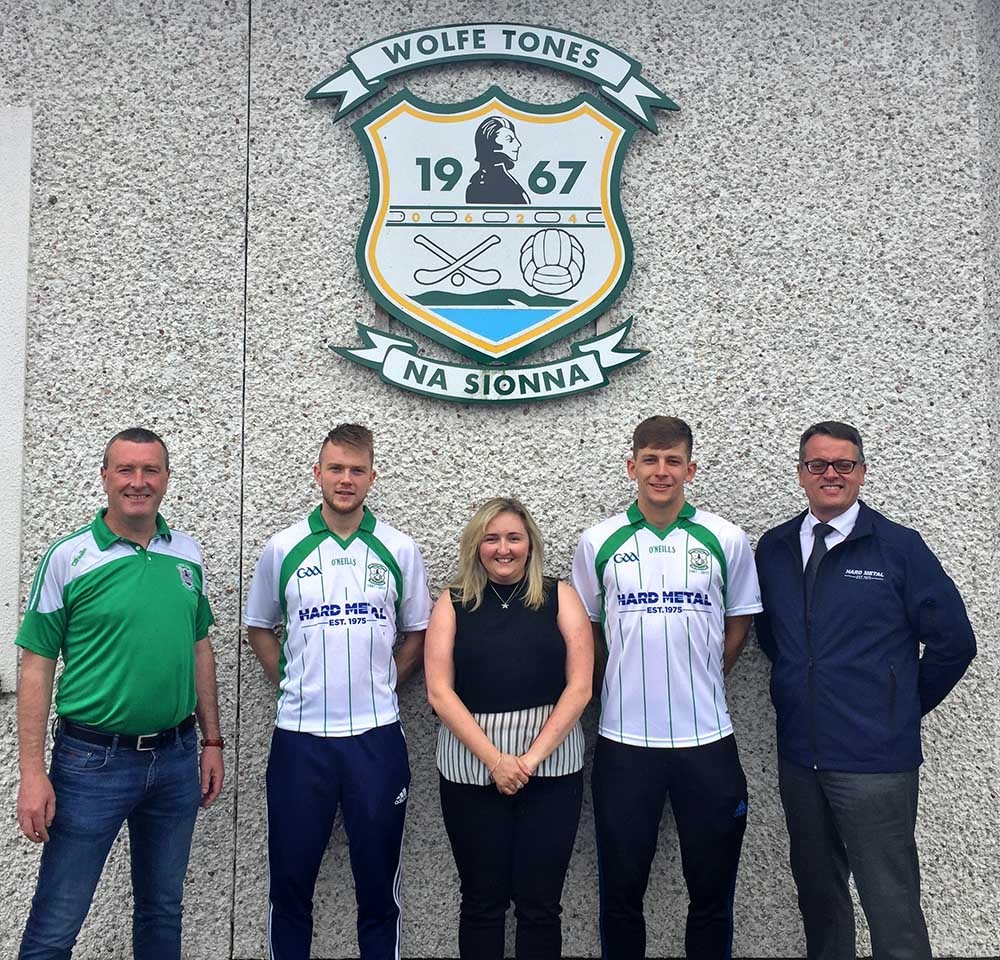 Mr Riordan said: “Hard Metal has been a terrific supporter of Wolfe Tones over the past two years – their involvement has made a really helped us grow GAA in the community.

“The backing of local companies like Hard Metal is the lifeblood of GAA clubs up and down the country, and Wolfe Tones couldn’t have a better partner as we celebrate our 50th anniversary.”

The new away shirts had a successful first outing recently as Wolfe Tones defeated Broadford in a junior league match 2-9 to 2-8. Club captain Aaron Cunningham said they’re proving popular with the players and fans alike: “The lads are all delighted with the new shirts – they look great. A lot of the kids at the club are looking to get hold of them now as well, so we might be seeing them around the town over the summer.”

Wolfe Tones are enjoying a momentous jubilee. Off the pitch, the club has also the subject of an episode of ‘At Your Service’ on RTE One, with presenters Francis and John Brennan helping Wolfe Tones move them up the hospitality league by advising them on a major refurbishment to the clubhouse.

This involved changes to update the bar and foyer, as well as upgrading work in the car park and the installation of a new playground for children – all of which are proving a big hit with club members and the wider community. 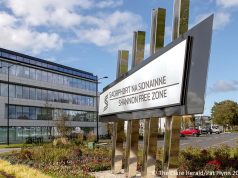 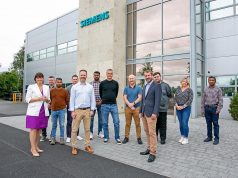 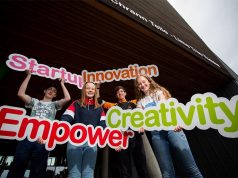 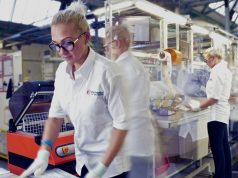 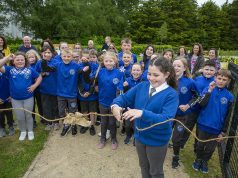