Two people escaped injury after a fire broke out in their home in the early hours of Friday morning.

The blaze, at the property in Brickhill near Cratloe, was reported at around 5am.

It’s understood that an electric blanket caught fire and ignited a mattress in a downstairs bedroom.

Two units of the fire brigade from Shannon Town responded to the incident and quickly extinguished the fire. Although confined to one just room, the fire resulted in smoke damage in other parts of the house.

Fire crews ventilated the building of smoke before declaring the scene safe.

The occupants were uninjured and did not require medical attention. 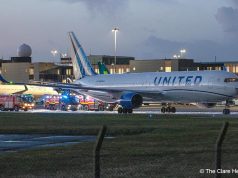 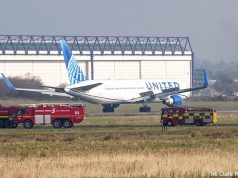 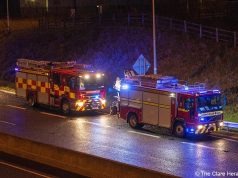 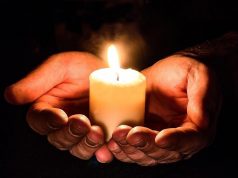 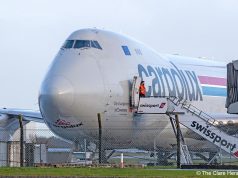 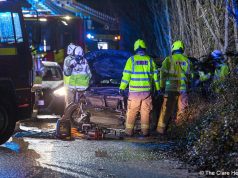