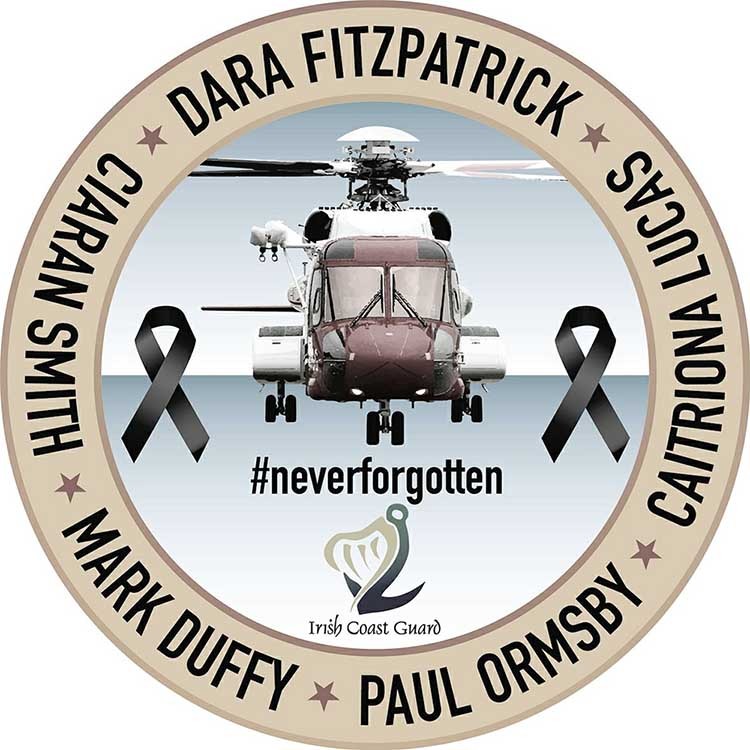 Today (Friday), a group of emergency services personnel will set off on an estimated 800km cycle taking in the country’s four Coast Guard rescue helicopter bases.

“4 days in September – A Tribute” has been organised to remember five Irish Coast Guard members killed in the line of duty in separate tragedies over the past 12 months.

Doolin-based Coast Guard volunteer Caitríona Lucas died last September while engaged in a search for a missing man in Kilkee. In March, the Dublin-based search and rescue helicopter Rescue 116 was lost off Blacksod in Co Mayo. Dara Fitzpatrick, Mark Duffy, Paul Ormsby and Ciaran Smith died in the tragedy. 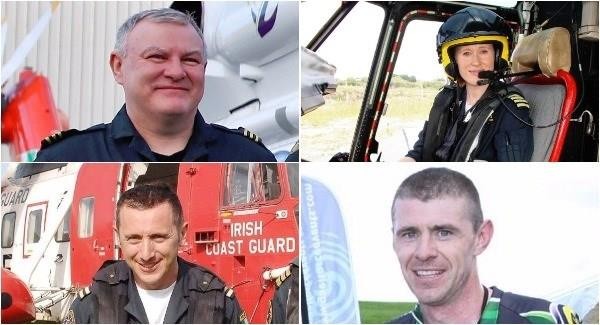 The organising group comprises members of An Garda Síochána, National Ambulance Service and local authority fire and rescue services as well as members of the Irish Coast Guard.

A core group of cyclists will undertake the 800km cycle while others are expected to join along the route. They will be accompanied by a support team.

The cycle will leave Waterford Airport at 09:00am today (Friday) and will travel Dublin, Sligo and Shannon Airports over four days, returning to Waterford on Monday.

Five charities will benefit from the event which the public are asked to support. The charities are: Dunmore East First Responders; Dogs for the Disabled; Pieta House South East; Aoibheann’s Pink Tie and Cycle Against Suicide.

Donations can be made directly to our charities by logging onto www.idonate.ie/4daysinseptember