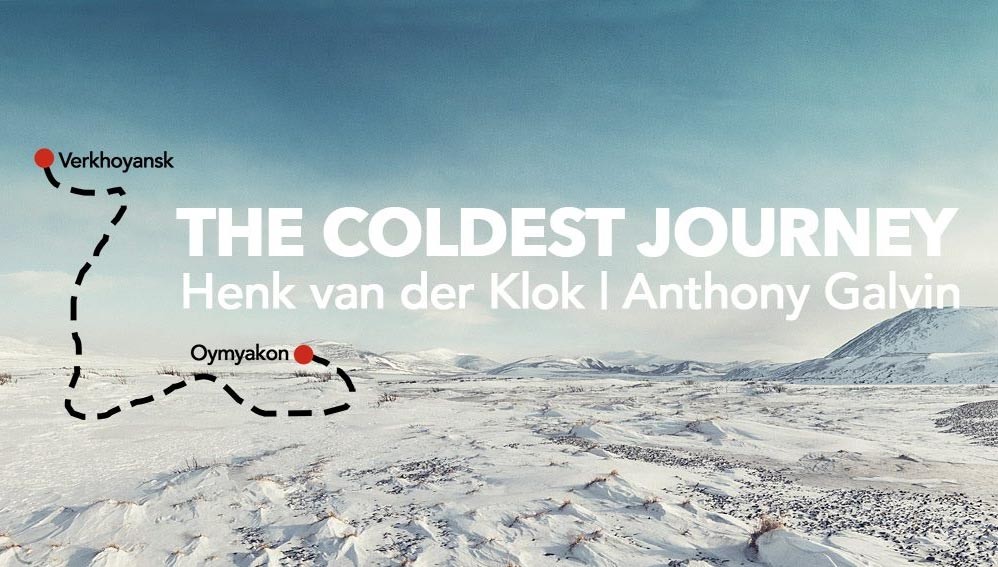 A Clare man is planning a 1400km trek between two Siberian towns both of which claim to be the coldest towns on earth and where temperatures can drop to minus 60C.

Author and entertainer Anthony Galvin, originally from Ennis, Co Clare, will be joined on the adventure by Dutch man Henk Van Der Klok. Henk describes himself as an adventurer and life enthusiast and is currently preparing to walk from Holland to Jerusalem, without cash.

Anthony, in the meantime, has been plunging himself into ice baths in an effort to acclimatise himself to what will undoubtedly be the most hazardous adventure both men will undertake.

Arctic fanatic Anthony, who works in Lapland for several weeks every year, decided on the adventure having always wanted to undertake “a good Arctic expedition.”

Despite warnings that the adventure could kill them, the pair are even more determined to tackle the mammoth challenge.

“I was picked for a trip to the South Pole a few years back to commemorate Tom Crean, but we never got that one off the ground. I have been searching for a good polar journey, and had discussed it with my friend Henk,” Anthony said.

“Crossing Iceland and Greenland have been done. Then I heard of the North Pole of Cold – the coldest spot in the Northern hemisphere. Two towns in Siberia claim that, with temperatures dropping well below sixty regularly in January. The coldest recorded has been minus 68,” Anthony explained.

“I got the idea of walking between the two towns, hauling sleds. When I mentioned it to Henk he jumped on the idea,” he added.

“The conditions we will face will be extreme cold, average temperatures for the duration of the trip should be minus 45, with it a lot colder for our first few weeks. The distance between Verkoyansk and Oymyakon is about 700km but we will be following a route that uses frozen rivers and other landmarks to do it safely, so our total distance will be 1,400km,” Anthony explained.

The pair will leave Verkoyansk in mid January 2019 and hope to arrive in Oymyakon by March 20th, for the Pole of Cold Festival. They also hope to drop supplies along the route before officially commencing the trek to lighten their load.

“No one has ever done this journey on foot. We believe it will be the second coldest march, behind the six week trip taken by Birdy Bowers, Bill Wilson and Apsley Cherry-Garrard in 1911 in the Antarctic in search of penguin eggs (as part of Scott’s south pole expedition),” Anthony said.

Speaking about their training regime, Anthony added: “We will be man-hauling sleds of roughly 70 kilos each. Surfaces will be predominantly flat with some hilly sections near the end and we will try to stick to frozen rivers, reindeer trails, and winter roads. So it is mainly an endurance test. I will be working in Lapland in November and December of this year and will be able to use that time to get in specific training in snow and low temperatures.”

Travelling to Siberia and the equipment the pair will need for the expedition will cost several thousand euro so they are also looking for a main sponsor. 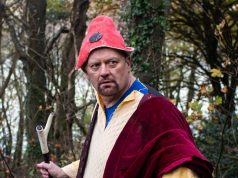