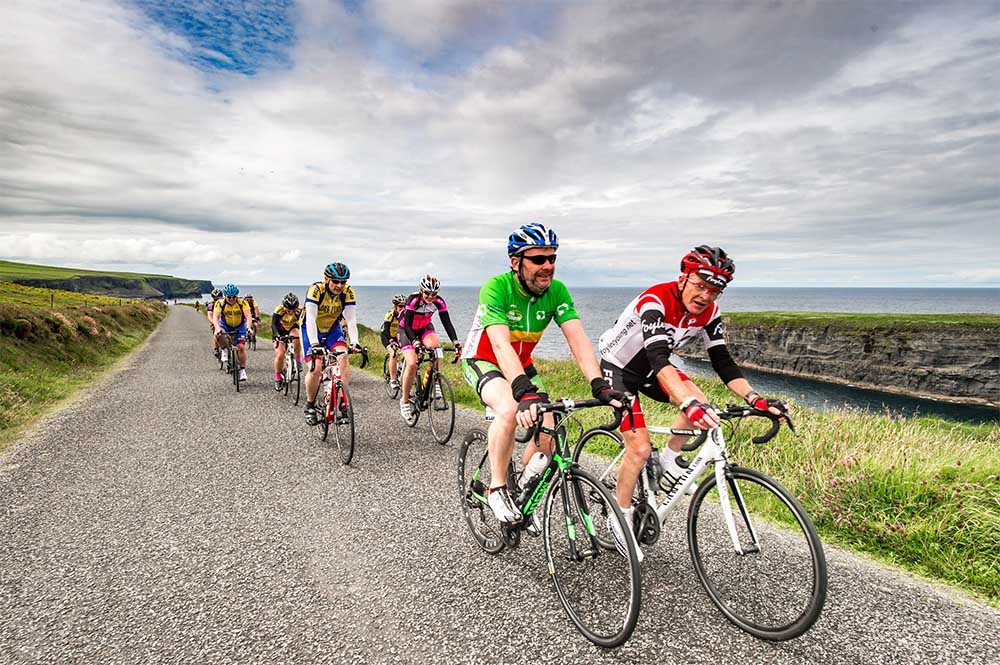 Ennis will host the annual ŠKODA Ring of Clare Cycle on Saturday 28th July, bringing over 4,000 visitors to Clare.

The sportive cycle has 2,500 cyclists registered for the event including many international cyclists.  A further influx of supporters will be attracted by the Bike Fleadh afterparty throughout Ennis on Saturday evening after the cycle.

The ŠKODA Ring of Clare Cycle is part of the international ŠKODA Celtic Cycling Series and will welcome cyclists from over 14 countries.  The sell out event provides cyclists with the option of 160km and 120km routes starting and finishing at Clarecastle GAA grounds.

Speaking about the development of the ŠKODA Ring of Clare Cathal Kealey, PR, Sponsorship and Events Manager for ŠKODA explained the Clare event is the fastest growing event in the ŠKODA Celtic Cycle Series.  He outlined ‘this is the third year of the event and has sold out for the past two years.  It started in 2016 with 800 cyclists and has trebled in a short space of time to 2,500 participants. The feedback from participants have highlighted the spectacular route around Clare from the coast, Loop Head Peninsula to the estuary waters.  The reputation of Ennis as a great host town provides another reason for so many visitors to take part.   The impact spreads beyond the county town with hundreds of cyclists staying across the county delivering a real economic boast for Clare.’ 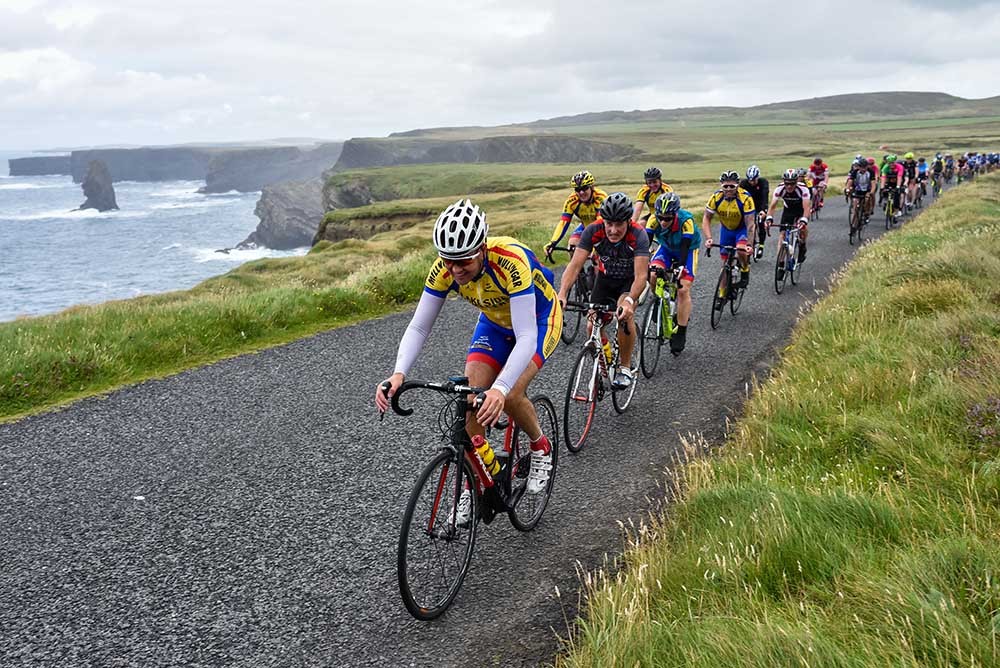 He added ‘The addition of the Bike Fleadh is a great innovation and a real tourism boast for the county with more cyclists building a weekend break around the event.  Based on the spectacular routes selected we’re confident cyclists will have a great day out on the bike.’  He added ‘there are already some great cycling events hosted in Clare and the Ring of Clare Cycle will focus on the southern half of the county featuring the Wild Atlantic Way, Loop Head Peninsula and home by the Estuary. Our research has shown that 6 out of ten of event participants will return to the area for a non cycling visit creating a lasting impact for the county.’

The cyclists have the choice of two routes starting and finishing at Clarecastle GAA Club. Both the 160km and 120km cyclists will travel over The Hand and onto the Wild Atlantic Way. Cyclists on the longer 160km route will take in Loop Head Peninsula and home by the Shannon Estuary route. Cyclists on the 120km route cycle to Cappagh Pier and Kilrush from Cree before rejoining the 160km cyclists.

Event operations director Ian Falconer explained the route was selected to showcase the best of what Clare has to offer.  ‘The event goes through a varied series of backdrops from taking in the Estuary, parts of Loop Head bringing cyclist along segments of the Wild Atlantic Way they may not be familiar with.  It’s a spectacular route and the development of the post cycle Bike Fleadh with the help of Ennis Chamber and Ennis Vintners is already a big attraction for cyclists.   He added ‘The event is designed to have a major sport tourism impact on the area and we plan for it to become one of the bigger events in the national cycling sportive calendar.  We hope that the event becomes a major legacy from Clare’s hosting of the national and Munster Fleadh Cheoil and grow the cycle and the festival elements to it over the coming years.

The weekend in Clare starts with a Pasta Party at Al Hayes ŠKODA dealership on the evening before the cycle from 4.30pm to 8.30pm.   The cycle starts at 9.00am on Saturday morning from Clarecastle GAA club with cyclists heading along the Miltown Malbay road from Ennis returning home via the Kildysert road. 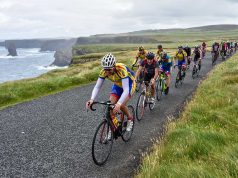