7.25am – Gardaí have confirmed that the male driver in his 50s was pronounced dead at the scene following the collision.

The deceased man has been removed to University Hospital Limerick (UHL) for a post mortem examination.

Gardaí are appealing for any witnesses to contact Ennis Garda Station on 065-6848106; the Garda Confidential Telephone Line 1800 666 111 or any Garda Station.

1.35pm – The victim has been named locally as Michael O’Malley who was born in the US but who had lived and worked locally in Shannon. 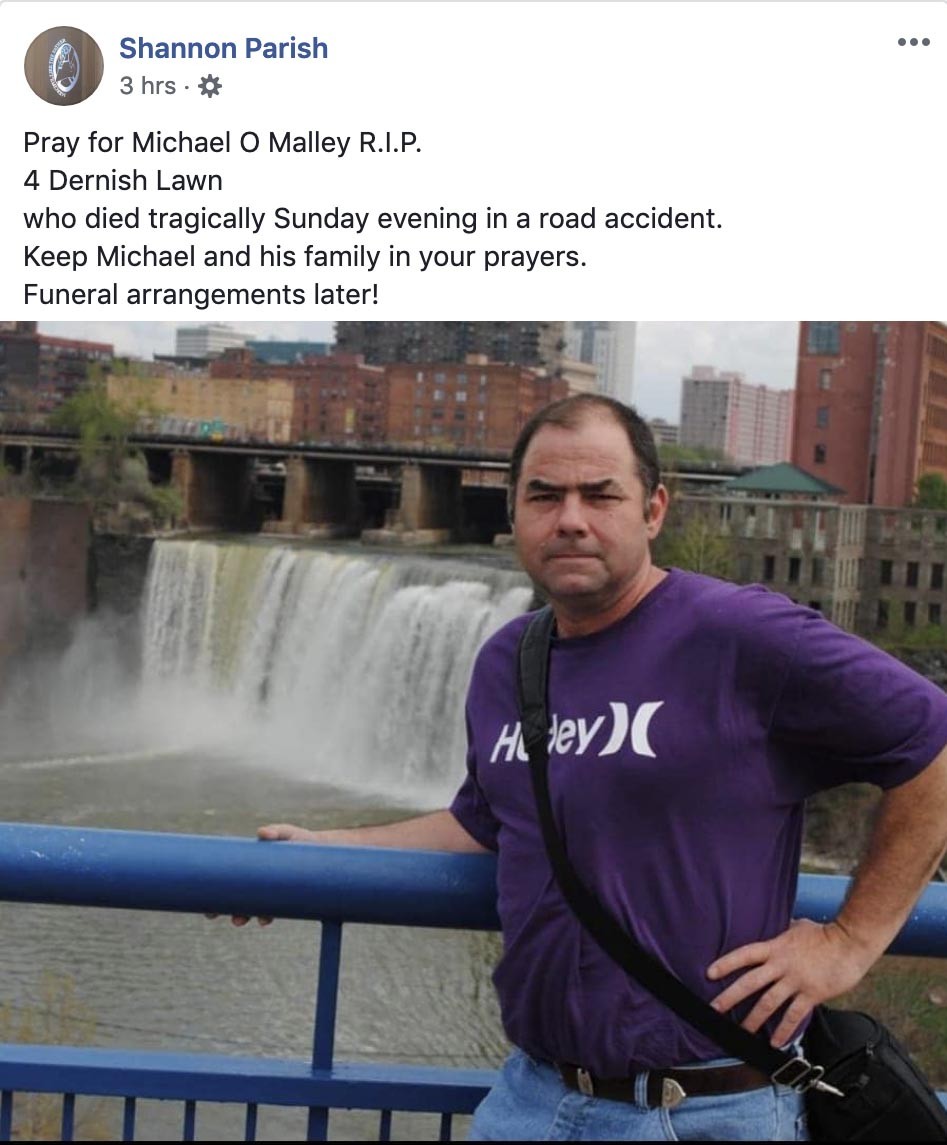 One man is said to be a critical condition following a single-vehicle collision in Co Clare last night.

The crash occurred at around 8.45pm at Castlefergus on the L3148 road between Dromoland and Quin. It’s understood that a car collided with a wall.

Two units of the fire brigade from Shannon Town responded to the incident. Fire crews found a single casualty in the vehicle was unresponsive. Fire service first responders treated the inured man until ambulance paramedics arrived.

It wasn’t clear whether the man was injured in the collision or suffered a medical episode before the crash. He was the sole occupant of the vehicle.

Gardaí said the road would remain closed overnight and that a technical examination will be carried out today by forensic collision investigators. 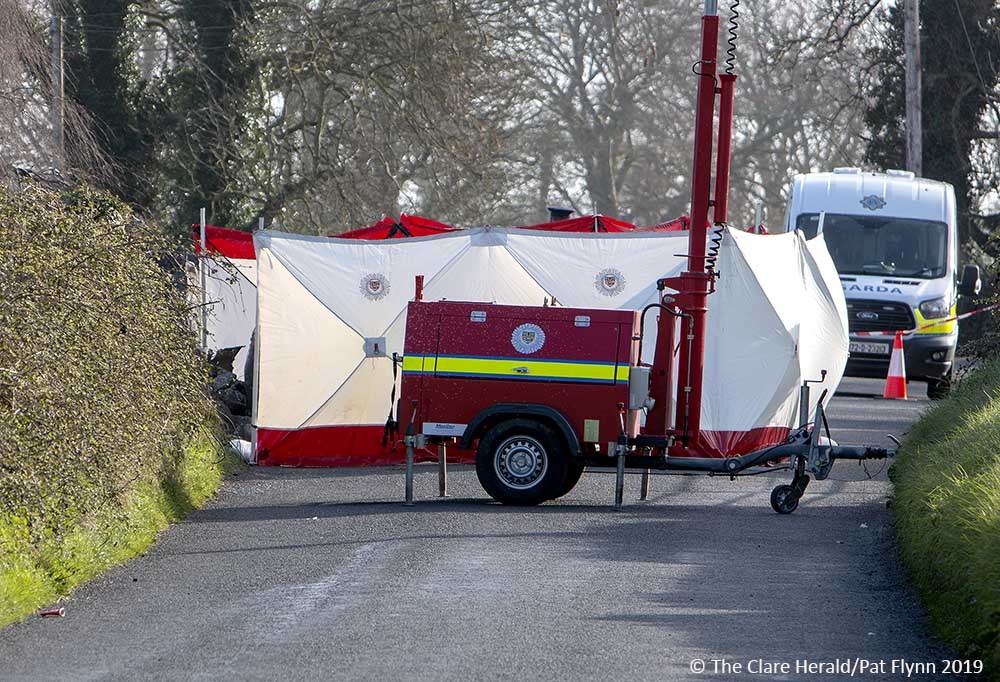