Born on April 20th 1931 Canon Reuben was a native of Templederry, Co Tipperary and was a priest of the Diocese of Killaloe for 63 years.  He was a past pupil of St Flannan’s College, Ennis. He studied for the priesthood at St Patrick’s College, Maynooth where he was ordained on June 17th 1956.

A fine rich voice and the ability to craft a good script made Reuben a natural for radio. His “Thought for the Day” broadcasts were always well considered, beautifully delivered, often with a light humorous touch.

His amiable personality and inherent good nature made him a popular and respected figure around the station. May he rest in peace,” Mr Jones added.

A thorough gentleman! May his noble soul rest in peace!🙏 https://t.co/fKadpTASOn 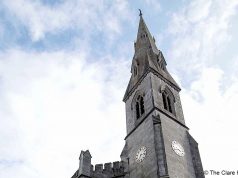 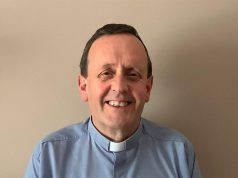