As the Lisdoonvarna Matchmaking Festival draws to a close this weekend, organisers are celebrating over half a million views of a video posted on the social media giant, Facebook.

The video ‘Romeo and Juliet’ was filmed by photographer, Aidan Sweeney on one of the busiest weekends of the festival, the Country Music weekend on the 7th September.

Over half a million people viewed the short video which featured a couple meeting on the street and cheered on by a group of onlookers.

“The growth in social media worldwide has given the festival a huge international boost and every year we are seeing more and more people from oversees attend. Viral videos like this have definitely helped and this year we saw people from the US, Germany, Italy, France, Japan and Australia attend.” said Julie Carr, PR and marketing manager for the festival.

“We have over 23,000 followers on Facebook, a number which has been growing steadily in the last year – our videos, live streams and posts have generated a buzz about the festival and resulted in a surge of media interest.” She said.

International TV crews from Germany, France and the UK visited the festival in the first two weeks and made documentaries. The first of these reports was broadcast on the 26th September by the German state owned TV channel ZDF.

This year’s festival was the busiest on record with over 80,000 people visiting the area over a five-week festival. 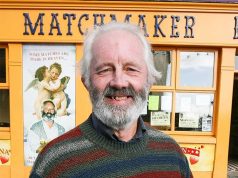 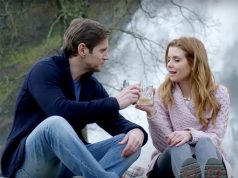 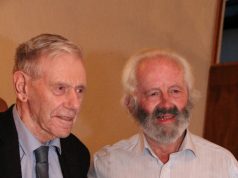 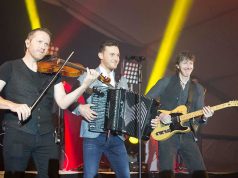 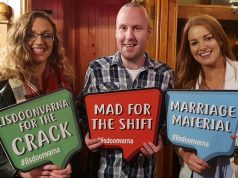 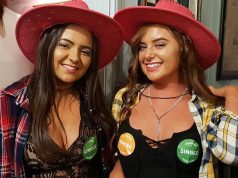