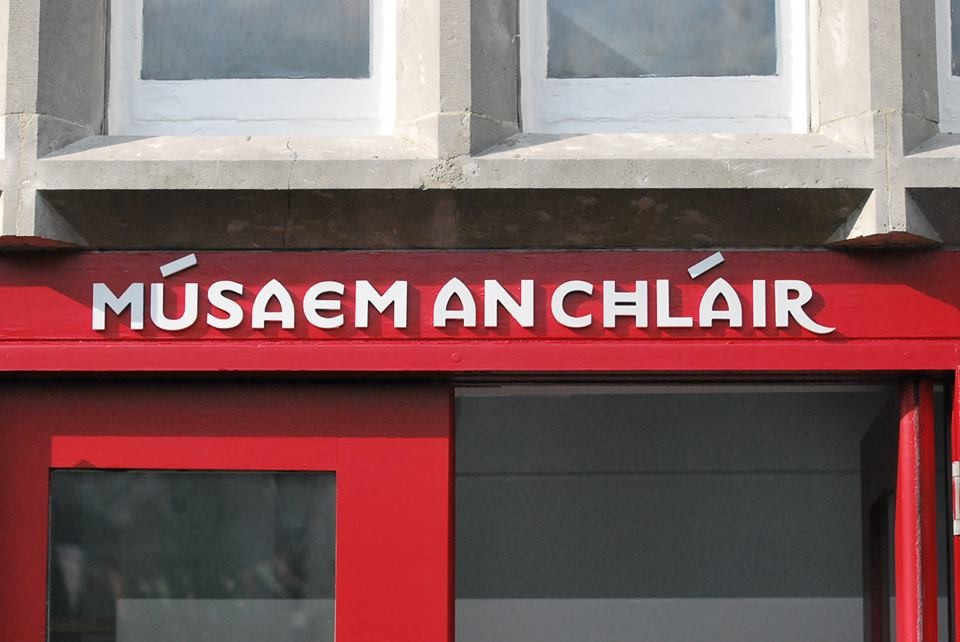 The Clare connections of painter Frederic William Burton will be explored during a talk at Clare Museum in Ennis tomorrow, 11 September at 7.30pm.

Dr. Maire Bourke from the National Gallery of Ireland will be giving a public talk on ‘Burton in the west of Ireland’ which will include Burton’s strong Clare connections.  Burton was born in County Wicklow, the third son of Samuel Frederick Burton whose family had built and lived at Clifden House near Corofin.

Burton’s best known work is ‘The Meeting at the Turret Stairs’, which was recently voted ‘Ireland’s favourite painting’.

An ongoing Clare Museum exhibition features a sketch and a small portrait by Burton on loan from the Clare Heritage Centre in Corofin.  It includes some rough sketches that were prepared for Burton’s painting ‘The Aran Fisherman’s Drowned Child’, the most important of his west of Ireland scenes and a portrait drawing of Dr Henry Marsh, a leading 19th century physician and socialite.  Burton painted many portraits in miniature of well known Irish people of the time, such as Thomas Davis and Samuel Ferguson.

Anyone wishing to attend the upcoming public talk should book with Clare Museum at claremuseum@clarecoco.ie. 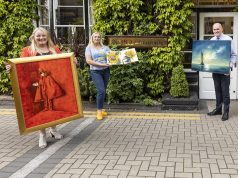 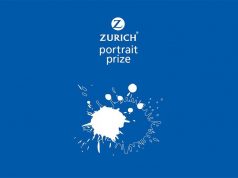 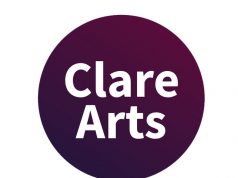 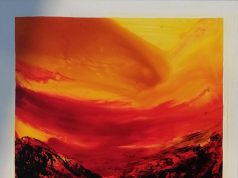 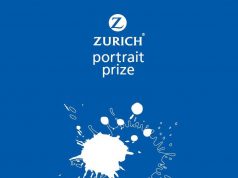 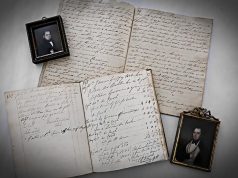 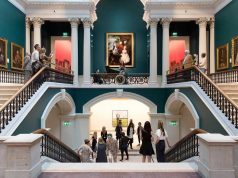 Call for schools to participate in new outreach programme 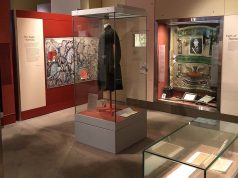 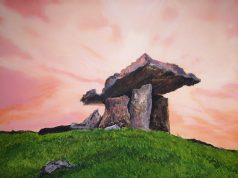