Serving and retired members of An Garda Síochána joined colleagues from across the country and observed a minute’s silence on the stroke of midday for murdered colleague Detective Garda Colm Horkan.

While members of the force and other organisations gathered outside their stations throughout Ireland, tragic Colm Horkan’s State Funeral was getting underway at St. James’s Church, Charlestown, Co Mayo.

Members of both statutory and voluntary emergency services also joined Gardaí at Ennis Garda station while similar events were held in Kilrush, Shannon, Ennistymon and Killaloe.

The tricolour was flown at half-mast outside the divisional headquarters where Chief Superintendent Seán Colleran welcomed those who had gathered and recalled how Det’ Garda Horkan had been in Clare previously on Garda Public Order Unit duties for major events.

Members of the An Garda Síochána Retired Members Association from across Clare and representatives of local organisations also came to pay their respects.

Elsewhere in the county, similar events were held at Garda stations in Shannon, Kilrush, Ennistymon and Killaloe where members of the Irish Coast Guard also attended.

Fire firefighters from Ennistymon also gathered in silence outside their station as a mark of respect for the 89th member of An Garda Síochána to be killed in the line of duty. 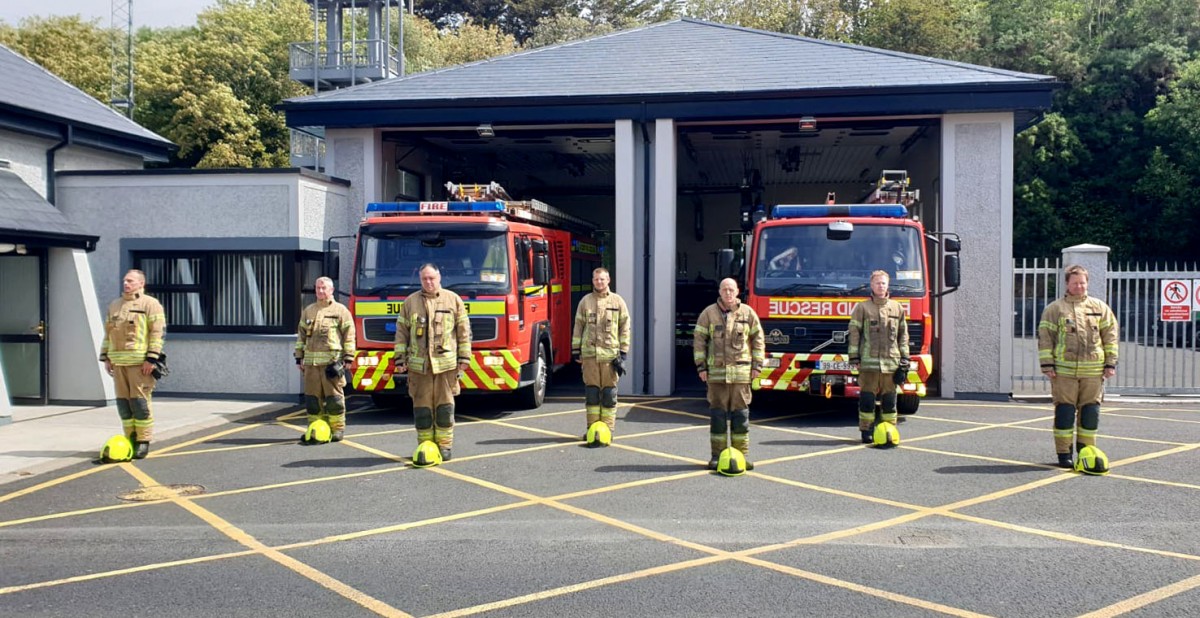