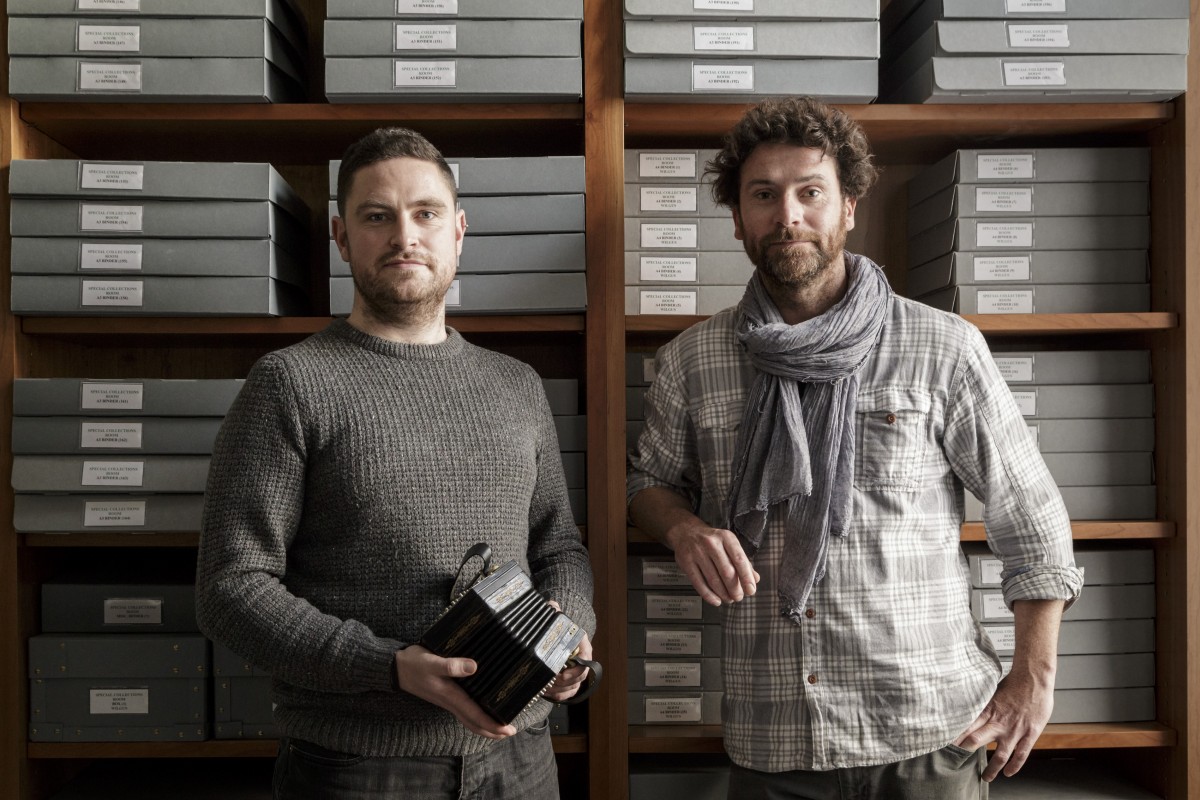 The Irish Traditional Music Archive (ITMA) and the Arts Office of Clare County Council are delighted to announce that the outcome of the first ‘Duala: Creator-in-Residence Scheme’ will be launched in glór, Ennis, on Culture Night this Friday.

Following an open competition that attracted a wide variety of eclectic and attractive proposals, the Duala commission was awarded in 2018 to joint applicants, Jack Talty and Maurice Gunning.

The open call for this pilot initiative between Clare Arts Office and ITMA attracted a large number of applicants excited by the opportunity to respond creatively to collections and materials held in ITMA of relevance to County Clare. Along with traditional musicians and dancers, applications were received from a multitude of art forms including visual art, sound art, opera, film and photography.

Jack and Maurice set out to compose an audio-visual installation that explores the relationship between music, people and place, specifically drawing on ITMA multimedia collections of traditional music and musicians of County Clare as its primary inspiration. Their initial proposal developed, drawing on the concept of place, and the finished piece explores the ways in which memory and landscape influence our identity formation.

The installation, titled Duala, examines this sense of place and identity through the lens of Irish traditional music and song. The 25-minute film weaves archival footage alongside original music and videography.

Siobhán Mulcahy, Clare County Arts Office, said: “Once again, Clare County Council breaks new ground in the traditional arts, building on partnerships developed at local and national level. Not only will Duala be of interest to local traditional artists, there was strong interest from artists not normally associated with traditional music, who saw this as an opportunity to work across art forms. We are delighted with Maurice and Jack’s production, which we are sure will be enjoyed by many.

Liam O’Connor, ITMA Director, said: “Connecting artists with archival material to create new works of art is hugely rewarding for ITMA. County Clare is synonymous with traditional music, song and dance. These traditions are deeply embedded in the identity of the people. For multi-talented artists such as Jack Talty and Maurice Gunning to be given a blank canvas upon which to explore connections between people, place and collective memory is really exciting. I am personally looking forward to the premiere in glór on Culture Night to view the creative results of their research. They are both intelligent, discerning and talented artists who share a deep understanding about the subject. Duala promises to be a wonderfully produced, insightful and reflective film.”

Booking for both screenings is required as numbers are strictly limited. Phone 065-6843103.

Requests for information relating to the ‘Duala: Creator-in-Residence Scheme’ 2018 should be directed to Alan Woods, ITMA, at alan.woods@itma.ie or 01-6619699. 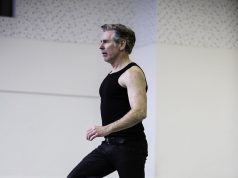 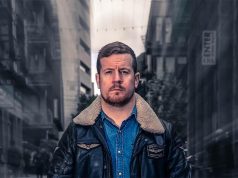