An annual Public Service Obligation (PSO) for the Post Office Network of €17m has been recommended in an independent review by business advisors Grant Thornton.

The report Review of the economic contribution and financial sustainability of the Irish Post Office Network, commissioned by the Irish Postmasters’ Union (IPU), recommends that the Government invest with urgency in the Post Office Network, as it provides a multi-fold economic and social return to communities, far in excess of the PSO requirement.

The report warns starkly of the need for this action to be taken within months as the Network “faces significant levels of unrestrained closures by the end of 2021”.

“The Irish Post Office Network is at a critical juncture. The financial viability and sustainability of the Network is challenged like never before in its history. Many local Post Offices, large and small, urban and rural, will likely be forced to close if the financial conditions under which they operate do not change in the short-term.”

The report projects the annual cost of running the Post Office Network in 2021 at €70m generating a retail revenue of €53m, leaving a €17m shortfall.

Average losses of €19,181 are forecast per Post Office per annum from 2021 impacting all Offices small, large, urban and rural.

The report says that PSO models for Post Office Networks are not unusual and have already been introduced in the UK, France, Spain, Belgium, Italy, Finland and Poland with the approval of the European Commission. The study recommends that Ireland now follow this model.

The report says the shortfall is largely driven by the ongoing transfer of services traditionally delivered by the Network to an ‘online first’ approach and a reduction in traditional mails business.

However, the report says that the Post Office Network remains a highly valuable national asset which contributes far more to the economy than the cost of the PSO:

*28% of the population (1.3 million people) continue to use the Post Office every week, including the distribution of €4.6 billion of social welfare related cash

*Post Offices play a crucial role in spin off support to other local businesses and economies, provide a service for those who are financially or socially excluded, and a difficult to measure but real social contribution to communities

The report sets out many actions which can be taken to grow new business and transactions at Post Offices, but says none of these would be enough to sustain the Network and “a more direct intervention and support is necessary”. 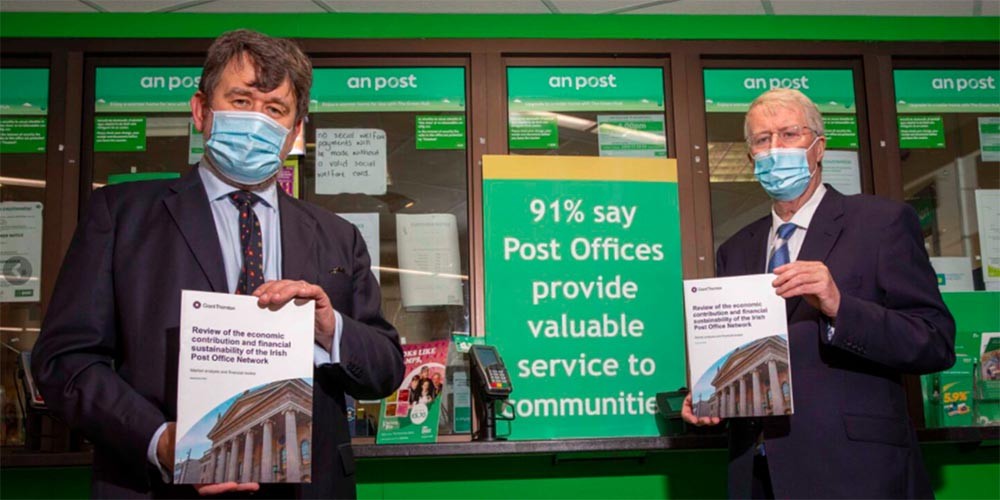 Recommendations from previous studies, even if implemented, are insufficient to provide the necessary revenue uplift for Postmasters within the timelines considered

The only realistic solution that provides the effective and efficient approach necessary within the timelines required is the consideration and approval of an annual Public Service Obligation worth circa €17m to compensate for the projected funding shortfall from 2021 onwards.

The report warns that the problem is due to reach crisis point by mid 2021 as new contract payments paid by An Post to Postmasters end.

“An Post financial supports are unsustainable in anything but the short term. Establishing alternative funding options to maintain a sustainable future for the Post Office Network and for Postmasters is now essential.”

Furthermore, the report identifies COVID-19 as an added difficulty, after Postmasters have reported a 25% reduction in transactions in August 2020 compared to 2019. “COVID-19 undoubtedly places a further strain on the Network due to the dramatically reduced levels of economic activity, changes in the frequency of social welfare payments and the resulting customer footfall which generates vital ancillary revenue streams upon which the Network relies.”

IPU General Secretary Ned O’Hara said that Postmasters want to stay in business and serve the public long into the future. He said the public favours the Government financially supporting the Network.

IPU President Sean Martin said the Government needs to act with urgency – and no further review, report, or working group process is now needed. “We have already had the Bobby Kerr led independent review in 2016, followed by a detailed working group including IPU, An Post and government in 2018. And there has been further review group process in 2020 and now we have a comprehensive financial, economic and social analysis from Grant Thornton.

“A Post Office PSO needs to be sanctioned this year and implemented by mid-2021. We do not have time to delay and do not need further evidence. The level of closures next year is potentially so significant as to mean a collapse of the Irish Post Office Network as we know it.” 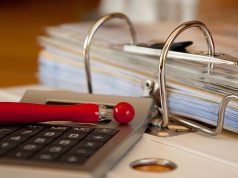 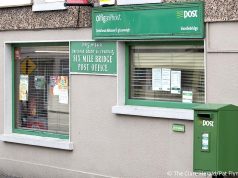 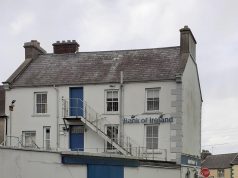 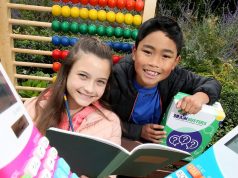 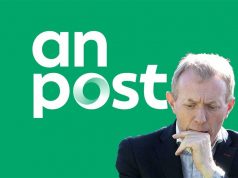 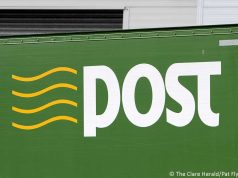 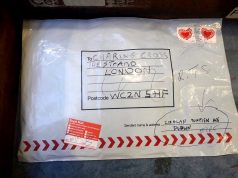 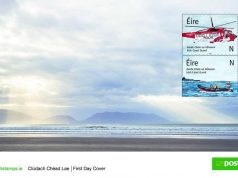