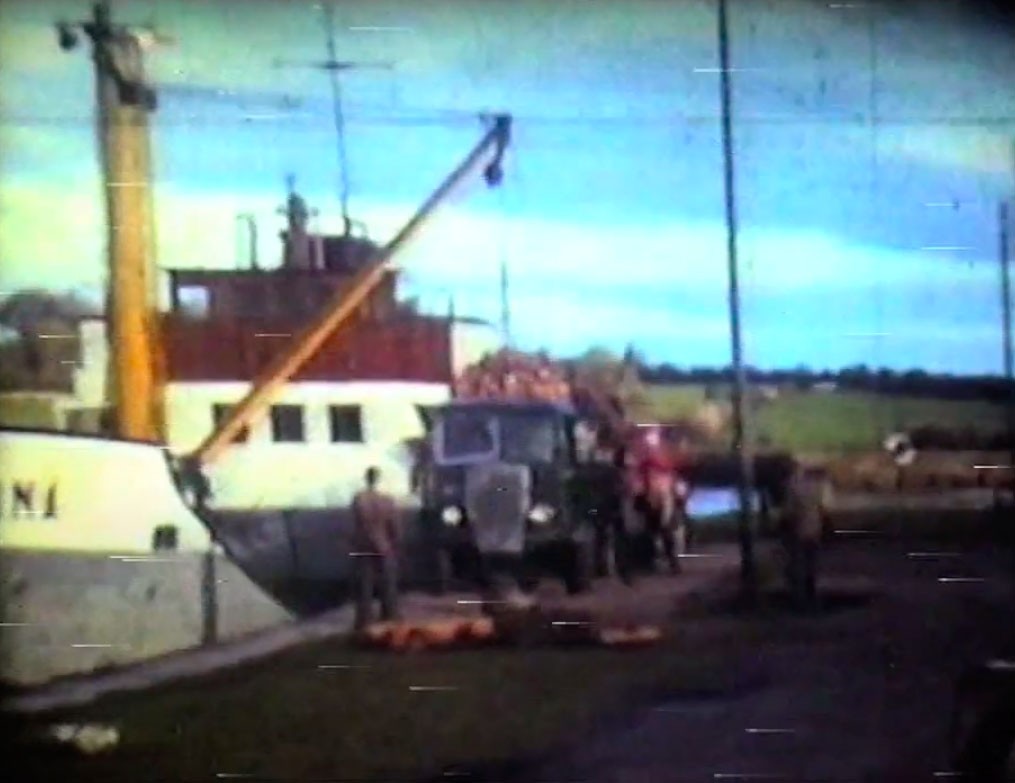 Clarecastle and Ballyea Heritage and Wildlife Group has been awarded the Clare County Heritage Week Award 2020 for its project, “Clarecastle on film in the 1950s.”

‘Heritage Heroes’ from across Ireland were celebrated at the National Heritage Awards 2020 this week, with projects from County Clare receiving recognition in two categories.

“Clarecastle on film in the 1950s” entailed the discovery and restoration of old cine-film taken in Clarecastle in the 1950s, which shows aspects of the village that have changed and, in particular, the unloading of ships at Clarecastle Quay.

Labasheeda Projects Group was named as a runner-up in the ‘Heritage of Education Award’ category for the project, ‘Labasheeda Ar Scoil – An Educational Journey.’ This project told the story of education in the Labasheeda area throughout the ages from describing how locals overcame many challenges during the penal days right up until the present day, with the opening of a new school in 1975.

The National Heritage Awards recognise the efforts of individuals, families and community groups across Ireland to ensure the preservation, protection and promotion of Ireland’s built, natural and cultural heritage. Hosted by the Heritage Council, the Awards event took place virtually and was presented by RTÉ broadcaster, Anne Cassin.

To take account of restrictions on gatherings due to Covid-19, rather than focusing on the organisation of in-person events this year, more than 770 heritage groups and enthusiasts developed projects around this year’s theme of ‘Heritage and Education: Learning from our Heritage’. Comprising online talks and exhibitions, videos, podcasts, slideshow presentations, blogs, websites, social media accounts, as well as small, restricted social gatherings, more than 850 projects were submitted. Each one was considered for a National Heritage Week Award.

The Mayor of Clare, Cllr Mary Howard, said: “I would like to extend a huge thank you to all the project organisers, event organisers, supporters and members of the public who adapted and took part in National Heritage Week this year, in Clare in particular. I am delighted to see that a number of Clare-based projects were featured. Congratulations to Clarecastle Ballyea Heritage and Wildlife Group on receiving the Clare County Heritage Week Award 2020, and to both Labasheeda Projects Group and Shannon Town Community Wetlands for the recognition given to their projects.” 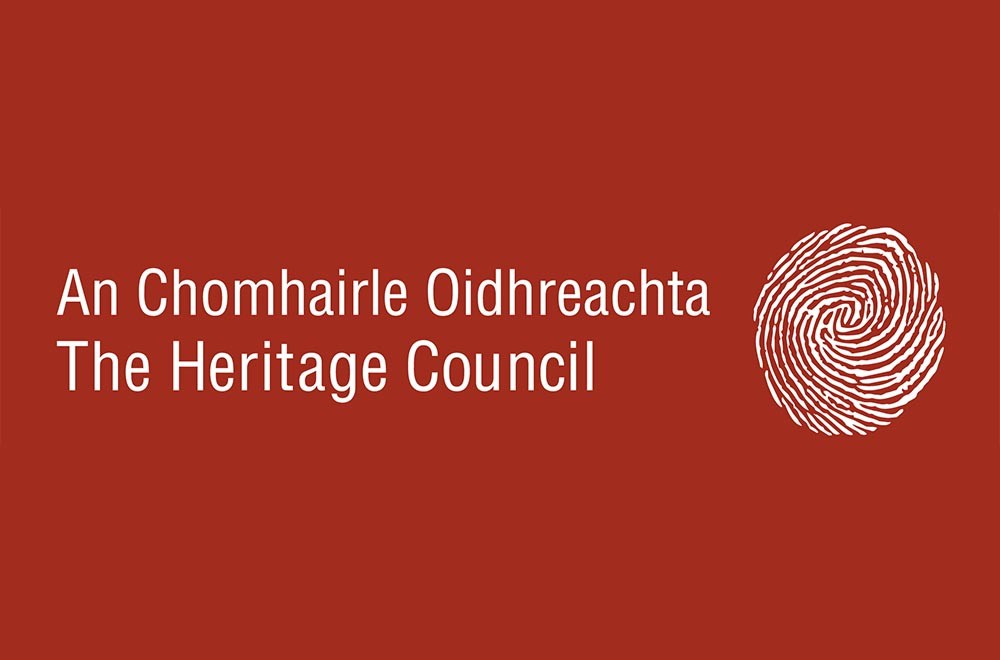 Congella McGuire, Heritage Officer, Clare County Council, said: “Clarecastle Ballyea Heritage and Wildlife Group has made a tremendous contribution to the development and promotion of heritage in County Clare. Every year the group holds informed, entertaining and varied calendars of events for National Heritage Week.

“Clarecastle on film in the 1950s” is available to view here.