Rape Crisis Midwest have turned to social media to roll out an online version of their annual ‘Dainty Daisy’ fundraiser and are calling on the public’s help to support them.

Covid-19 restrictions have stopped them holding their annual fun filled event, however, this year a group of former contestants took on the challenge to ensure Rape Crisis Midwest keeps on rolling and dusted off their dancing shoes for an epic online clip to click and donate and raise much needed funds.

“We saw a marked increase in calls to our centre during lockdown – between 1st March and 30th September, there was an increase of approx. 54% in helpline contacts when compared to the same period in 2019. There was also a significant increase in contact from particular age groups in the Midwest with a spike from those in the 24-29 and 40-49 age category, the latter experiencing a 58% increase in calls of 125 during the period, up from 79 in 2019.   Covid-19 brought additional challenges such as a drop of 75% so far this year in fundraising income despite our annual deficit of €125,000 remaining the same”, Verena Tarpey, Fundraising Manager Rape Crisis Midwest said.

The idea for ‘10 Proud Marys’ was discussed as an alternative to the annual event held in the Woodstock Hotel, Ennis. The men who perform in the video are from a variety of backgrounds from accountants to poets and have all competed in previous events”. Coached by Lourdes O Donoghue, owner of Sparks School of Hip Hop, the 10 dance students met on a weekly basis to learn the choreographed dance routine before performing in Shannon Airport.

Ahead of the launch of ’10 Proud Marys’, Breda Larkin of Rape Crisis Midwest explained the history behind the video. “For the past nine years, we have held an event in Clare engaging men from around the county to showcase their talents while raising money for Rape Crisis Midwest. 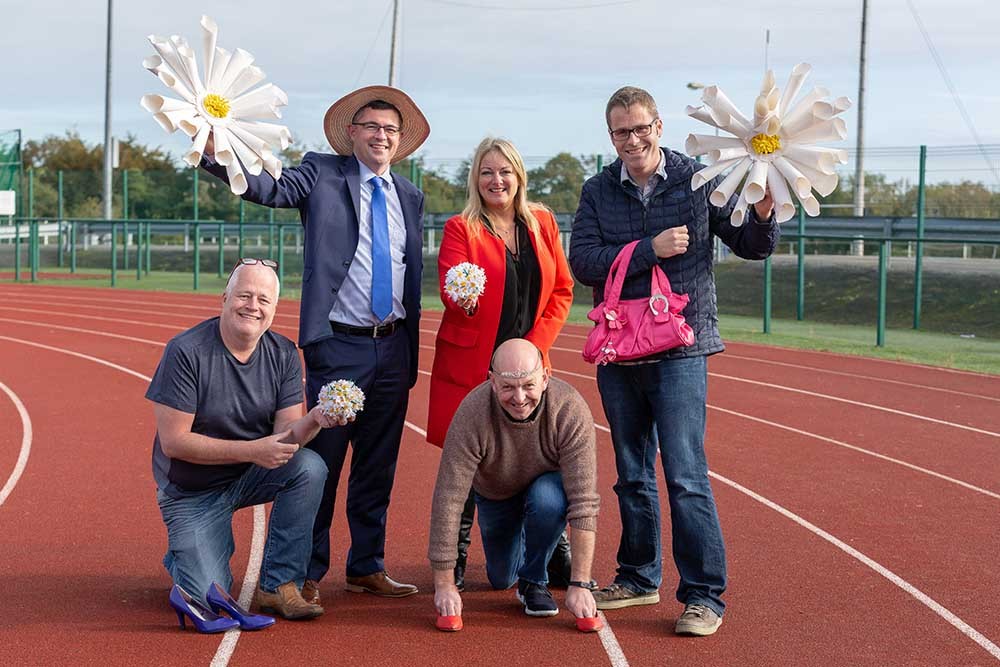 It has been a hugely successful fundraiser raising over €120,000 to keep the services going across the Midwest. This year, we have had no street collections or major fundraisers, so in early April, the idea was discussed about taking a creative view. We were lucky to engage with a young dynamic film and editing team led by Maurice Molloy, and with the support of a Irish band ‘Toucan’, we were able to produce a fun and professional video.

Sharon Meaney, Manager of the Clare Volunteer Centre shared her appreciation of the valuable role that the volunteers play in not only participating in the online fundraiser but throughout the many services that Rape Crisis Midwest offer. “10 Proud Marys” would not have happened if it wasn’t for the commitment, energy and enthusiasm of the volunteers involved.

From the dance choreographer to the hard working committee, it was a real team effort to bring this idea to fruition. Of course, the real stars are the 10 men who were proud to stand up and stand forward for Rape Crisis Midwest. Volunteers are essential to delivering Rape Crisis Midwest Centre services to survivors of sexual violence and provide a range of services from SATU (Sexual Assault Trauma Unit) to Administration.

When asked why they got involved Cormac McCarthy explained, “In a time when domestic abuse and sexual violence is on the rise it was a small gesture to help keep such amazing and vital services running. We wanted to stand in solidarity with the victims to let them know they weren’t alone”.

Rape Crisis Midwest offers a range of services to any man or woman who has been affected by rape, sexual assault, sexual harassment or childhood sexual abuse. 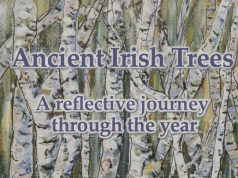 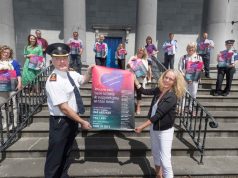 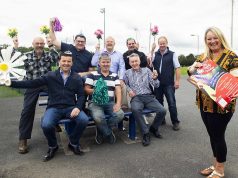 Lads line up for Dainty Daisy 2019 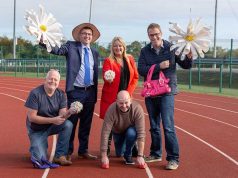 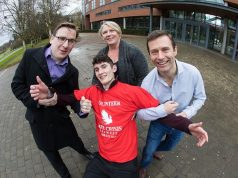 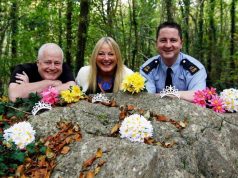 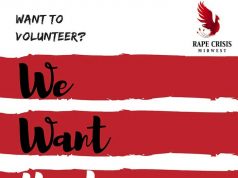 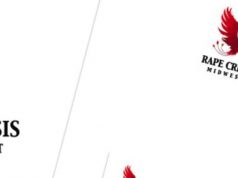 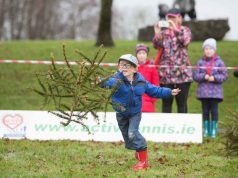