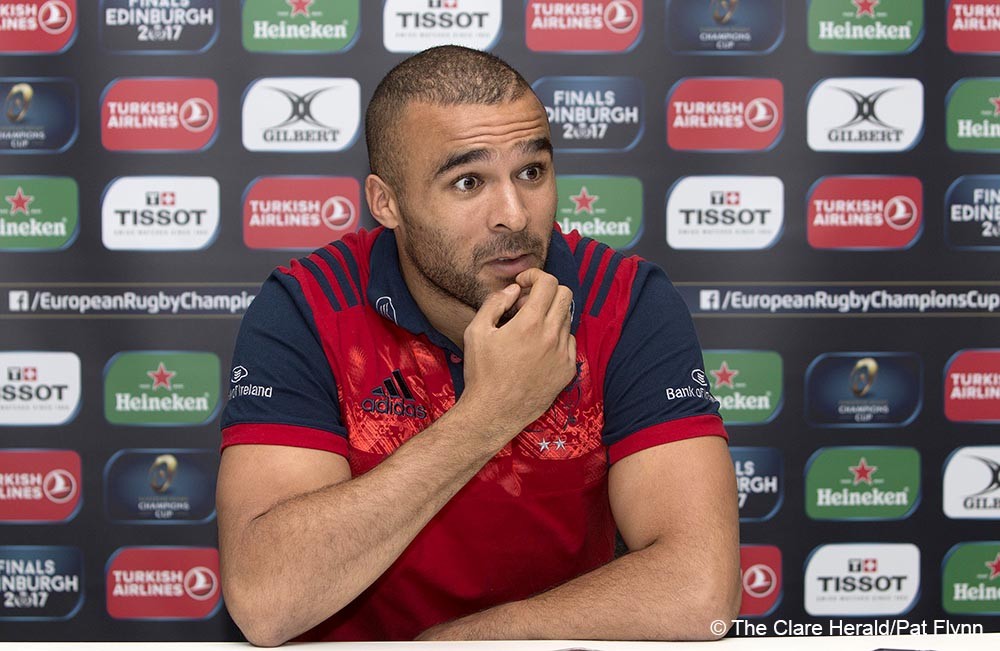 Munster Rugby and the IRFU have confirmed that Simon Zebo has signed a one-year contract to return to play with the province for the 2021/22 season.

This co-funded contract will see Munster’s all-time record try-scorer return from Racing 92 and line out for his home club where he made 144 appearances and scored 60 tries between 2010 and 2018.

Now in his third season with the Top 14 side, the 31-year-old has played 55 times and scored 21 tries to date.

Head Coach Johann van Graan said, “The opportunity to bring Simon back to Munster came about in early April following a final review of our squad’s budgetary position for season-end and with assistance from the IRFU to support what we believe is a really good deal for Munster and Irish Rugby.

“Simon’s desire to return to Ireland and play with his home club is illustrated by his willingness to sign at a level below his market value elsewhere. This has made bringing the province’s all-time leading try-scorer back home possible.” 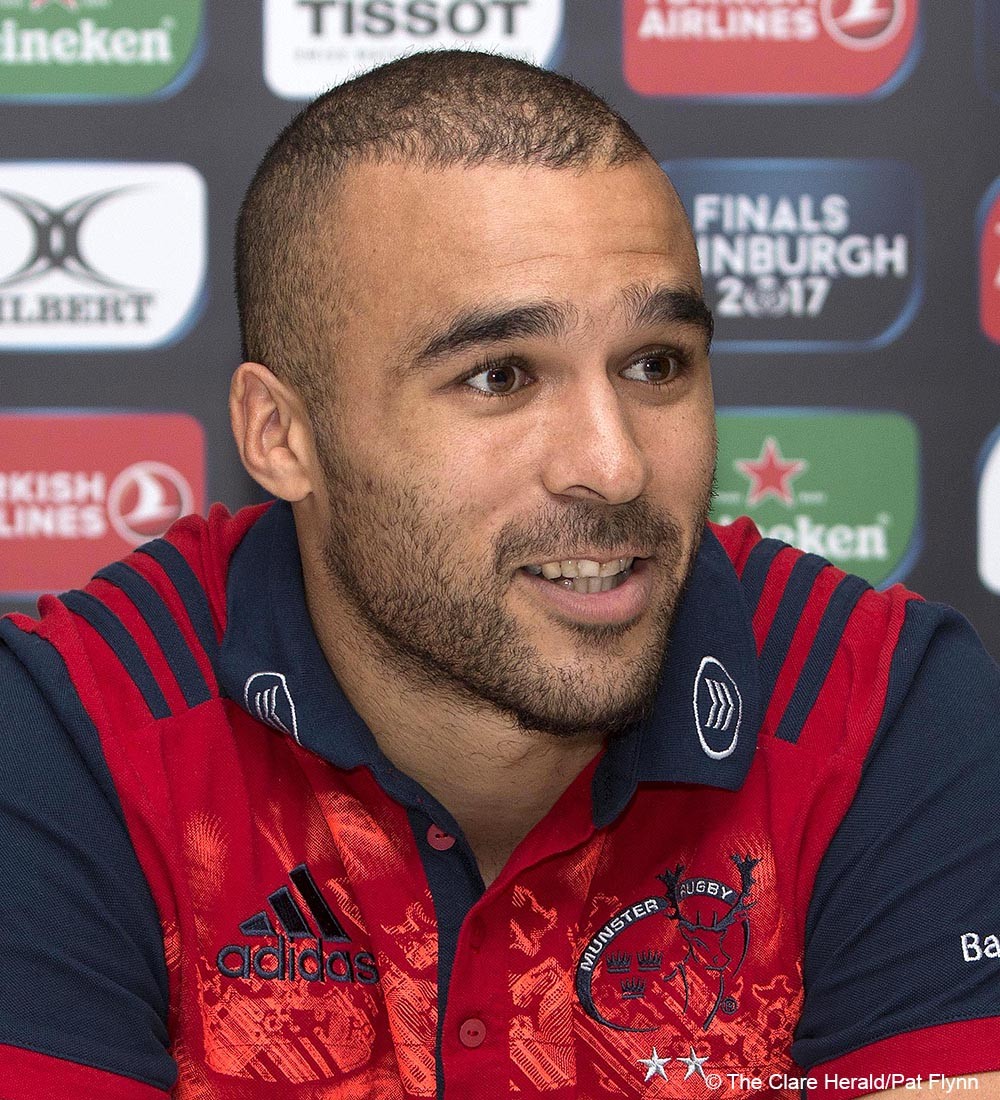 Simon Zebo said, “I am thrilled and honoured to be coming back home to play for Munster. My family and I have been so lucky to have enjoyed three incredible years with Racing 92 in Paris and I cannot thank the team there enough, I really have made friends for life and take with me some brilliant memories.

“However, as everyone knows, Munster holds a very special place in my heart and I’ve always said that I wanted to play for them and potentially Ireland again, so when this opportunity arose the lure of being close to home, family and friends and Munster fans, it outweighed all other options.

“I cannot wait to get back to the HPC with the team and hopefully a packed Thomond Park.” 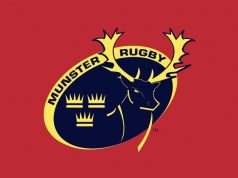 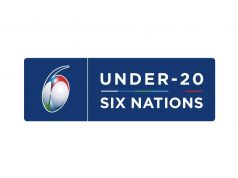 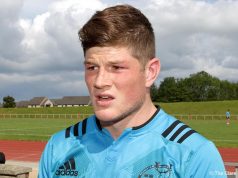 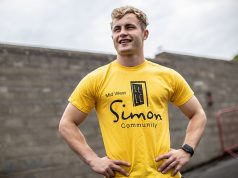 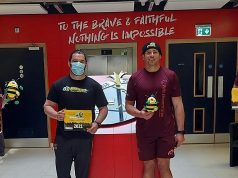 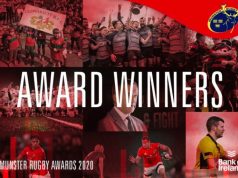